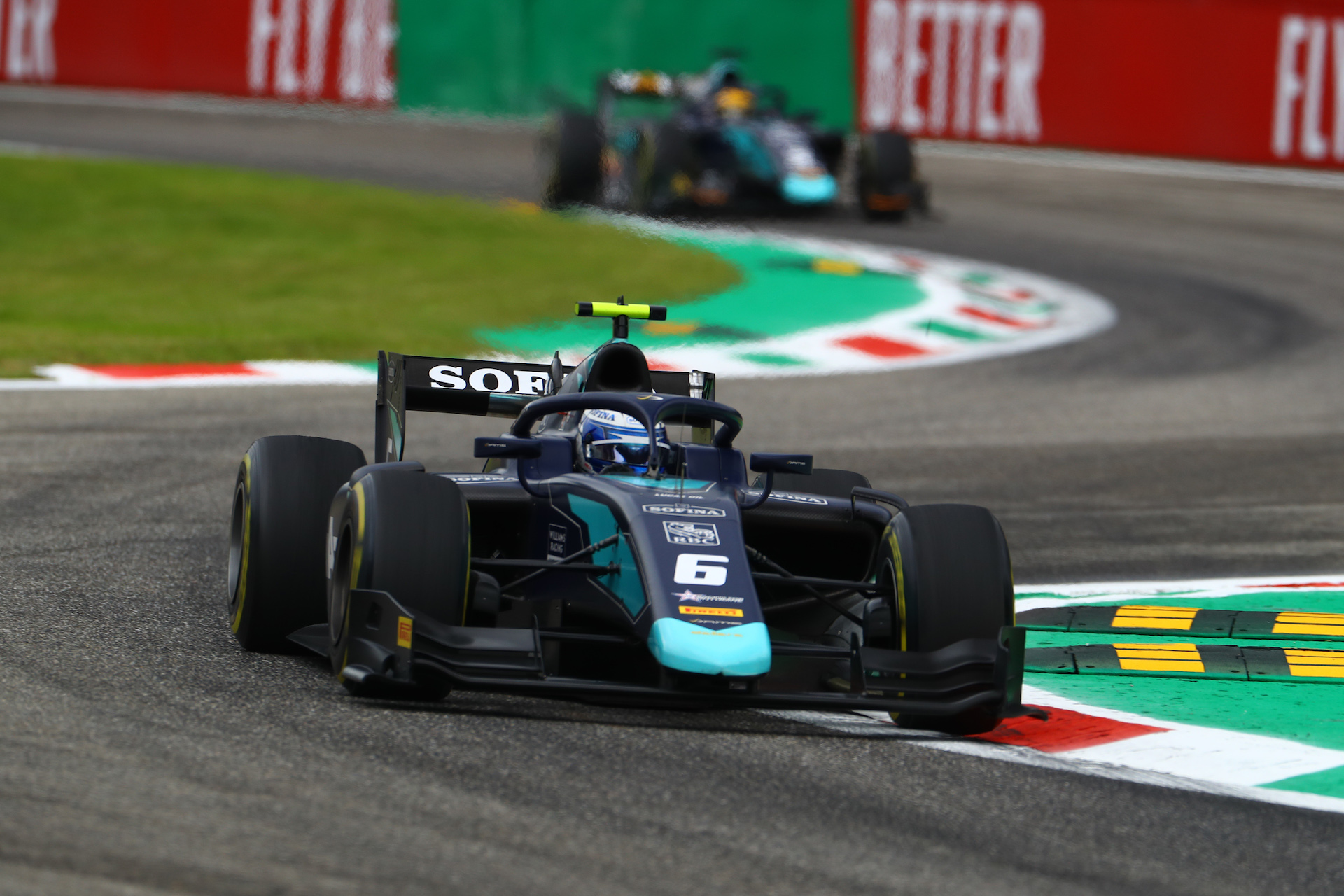 The 11th round of the 2019 FIA Formula 2 Championship will take place in Sochi, Russia on 27-29 September.
Photos: Dutch Photo Agency