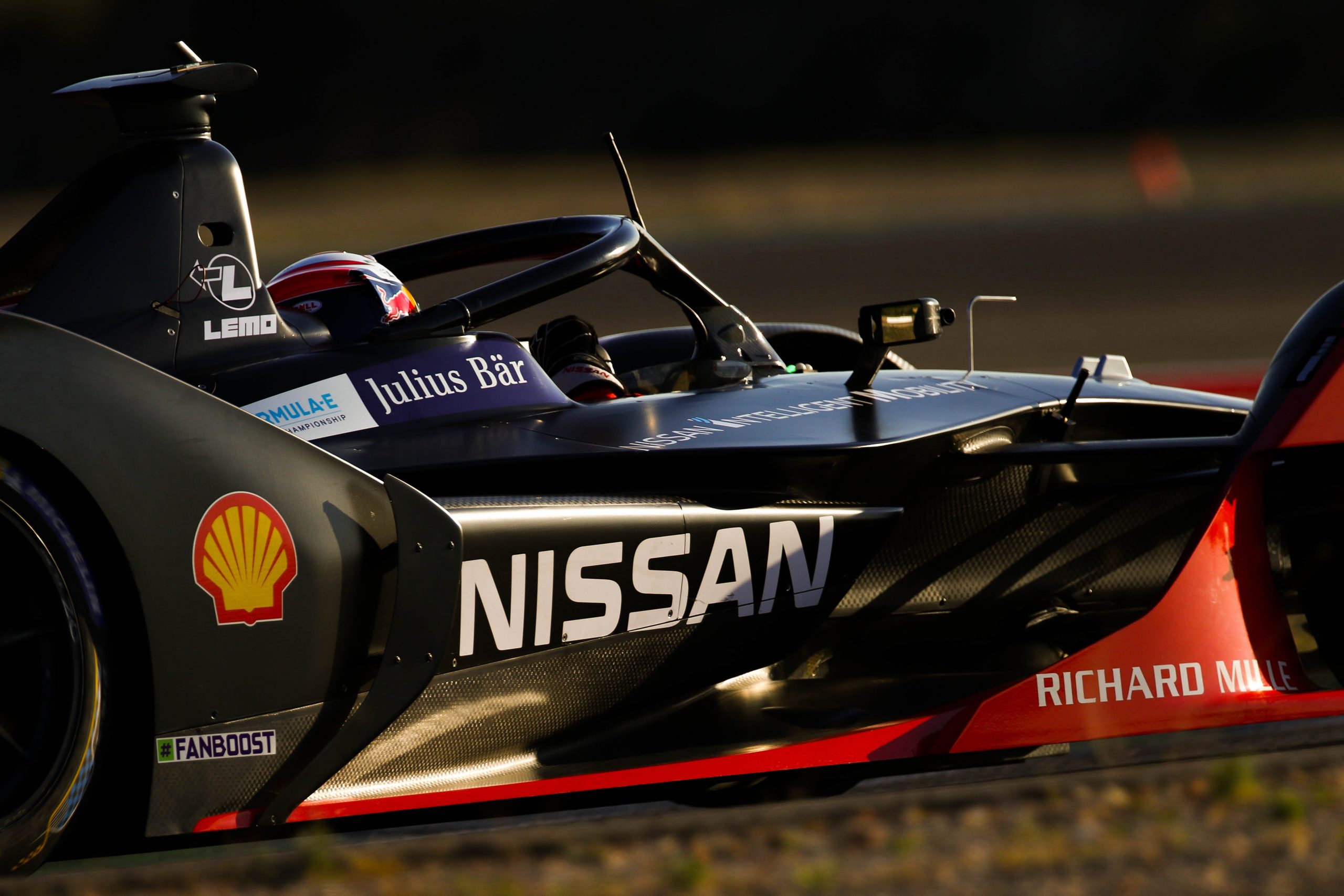 Nissan e.dams has not only updated its livery for season six of the ABB FIA Formula E Championship, which gets underway at the Diriyah circuit in Saudi Arabia (22-23 November), but revamped the car’s powertrain for the upcoming challenge.

Due to new championship regulations, the powertrain update sees the single-motor solution replace the innovative dual-motor system that delivered record-setting results for the team in season five.
Preseason testing has shown promise with the updated powertrain, producing top-10 times in Valencia, Spain.
Nissan e.dams’ is competing in only its second season, and benefiting from stability as the drivers and team members, dedication and focus on innovation remain the same.
The season six opening race will be the first for Nissan e.dams without team founder Jean-Paul Driot. His sons Gregory and Olivier have stepped in for the upcoming seasons.
Also for the first time at the race in Diriyah, Nissan’s Formula E car will feature the logo of Expo 2020 Dubai. As the event’s official automotive partner, Nissan will be working with Expo 2020 Dubai to showcase the latest automotive innovations, concepts and technologies to a global audience.
Sebastien Buemi: “We finished last season with a great run and a win in New York. I think we’re well-positioned to continue that run into season six. New regulations mean we’re starting with an updated single-motor solution, but the car felt very strong at the preseason test. We’ve also done considerable work in the simulator to prepare for the first race, but you never really know where you are until you’re on the track with your rivals. The preseason test gives us a bit of a guide, but there are big differences between a road course like Valencia and the street circuit here at Diriyah.”
Oliver Rowland: “I’m coming into season six with a full year of experience under my belt, which is a massive bonus for me compared with last season. I feel much better prepared, and I know what to expect. Nissan e.dams has done a brilliant job with the updated powertrain. I really enjoyed the circuit here last year. There’s a bit of elevation change and great parts of the track where you’re really threading the needle between the walls.”
Gregory and Olivier Driot, Nissan e.dams team principals: “We’re extremely proud of what our father achieved in motorsports. Our goal is certainly to continue what he achieved through his dedication and determination. He is dearly missed, but we are determined to continue racing in his memory in season six and beyond.”
Michael Carcamo, Nissan’s global motorsports director: “Our debut season was a brilliant platform for showcasing what electric mobility is about, and we will continue pushing the limits in season six. We’re facing new challenges this year, with our updated powertrain as well as increased competition, with new rivals joining the championship.”
TV details
https://www.fiaformulae.com/en/watch/ways-to-watch
Photo: Nissan