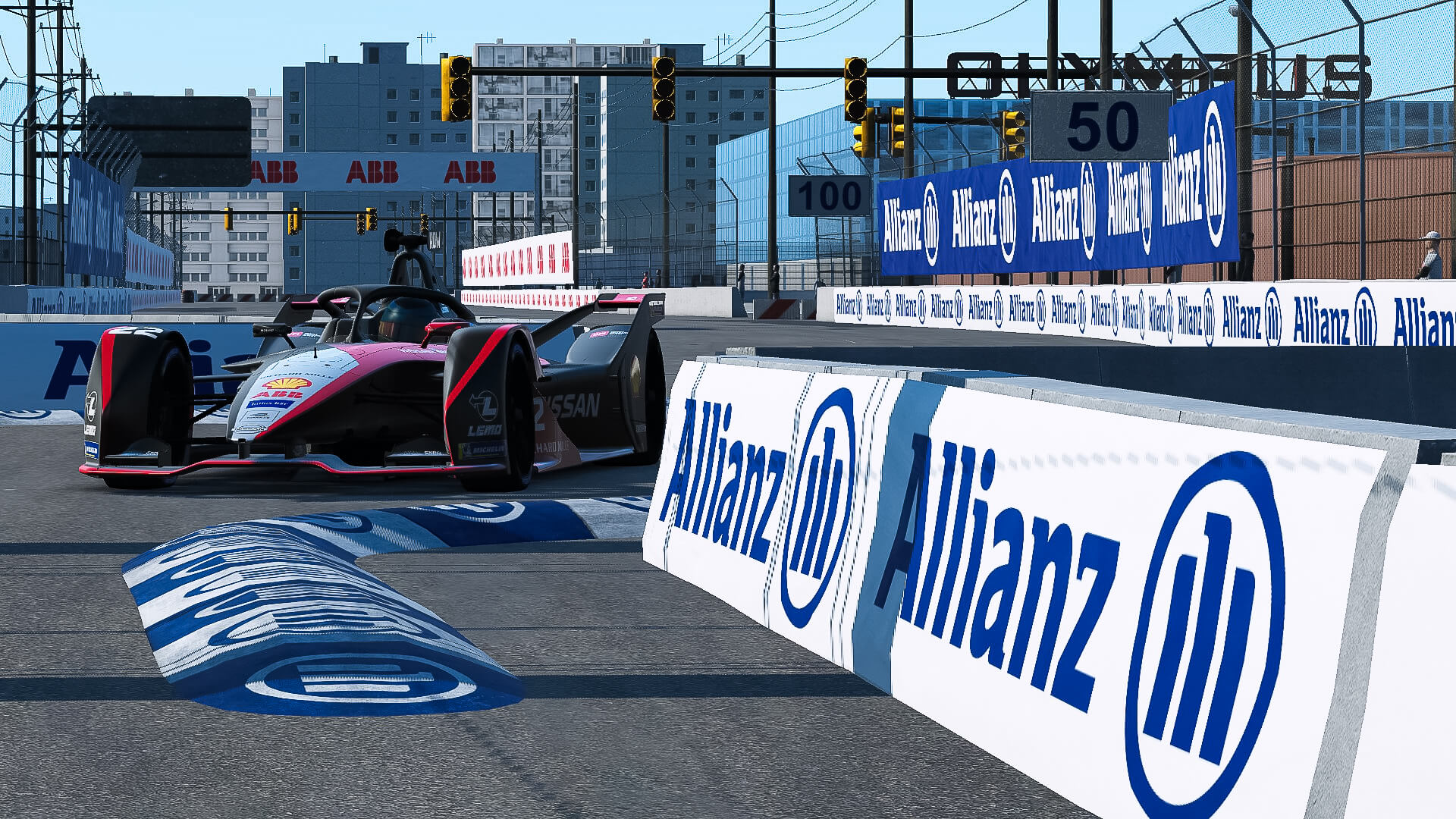 Nissan e.dams entertained a global audience today in a drama-filled second round of the ABB Formula E Race at Home Challenge, helping raise funds for UNICEF.

With the live Formula E racing season currently suspended, Nissan e.dams are participating in the nine-week esports competition that features teams and drivers from the ABB FIA Formula E Championship, and a field of top sim racers.

The ABB Formula E Race at Home Challenge will raise funds for UNICEF’s global coronavirus appeal. Nissan e.dams supports Formula E’s fundraising partnership with UNICEF that aims to keep children around the world safe, healthy and learning in the face of the coronavirus pandemic.

Competing on a high-speed, fictitious virtual track aptly named ‘Electric Docks’, Nissan e.dams drivers Oliver Rowland and Sebastien Buemi qualified in P5 and P15. The entertaining, incident-packed race saw wheel-to-wheel racing throughout the pack, with the e.dams pair running as high as P3 and P8, before eventually finishing the race in P11 for Buemi and P15 for Rowland.

In the Challenge Grid sim racer event, returning for Nissan e.dams was Jan von Der Heyde and debuting for the team, sim racer Niek Jacobs, qualified in P5 and P15. In the race, the duo took a solid top 10 finish in P4 and P9 respectively.

Oliver Rowland: “A little bit disappointed in the end. I think the speed was good enough to challenge for the win today, but unfortunately an unavoidable incident in turn one, after a good start, pushed me down the order. Still, I had a lot of fun and we’ll come back next week for another go. The most important thing is that it’s for a great cause.”

Sebastien Buemi: “A bit better today than last week, I finished 11th and I made it to the end of the race. We were lapping consistently and inside the top 10, but then I clipped the wall and damaged the car which cost me some speed. Still, we made some steps forward and I’m looking forward to the next round.”