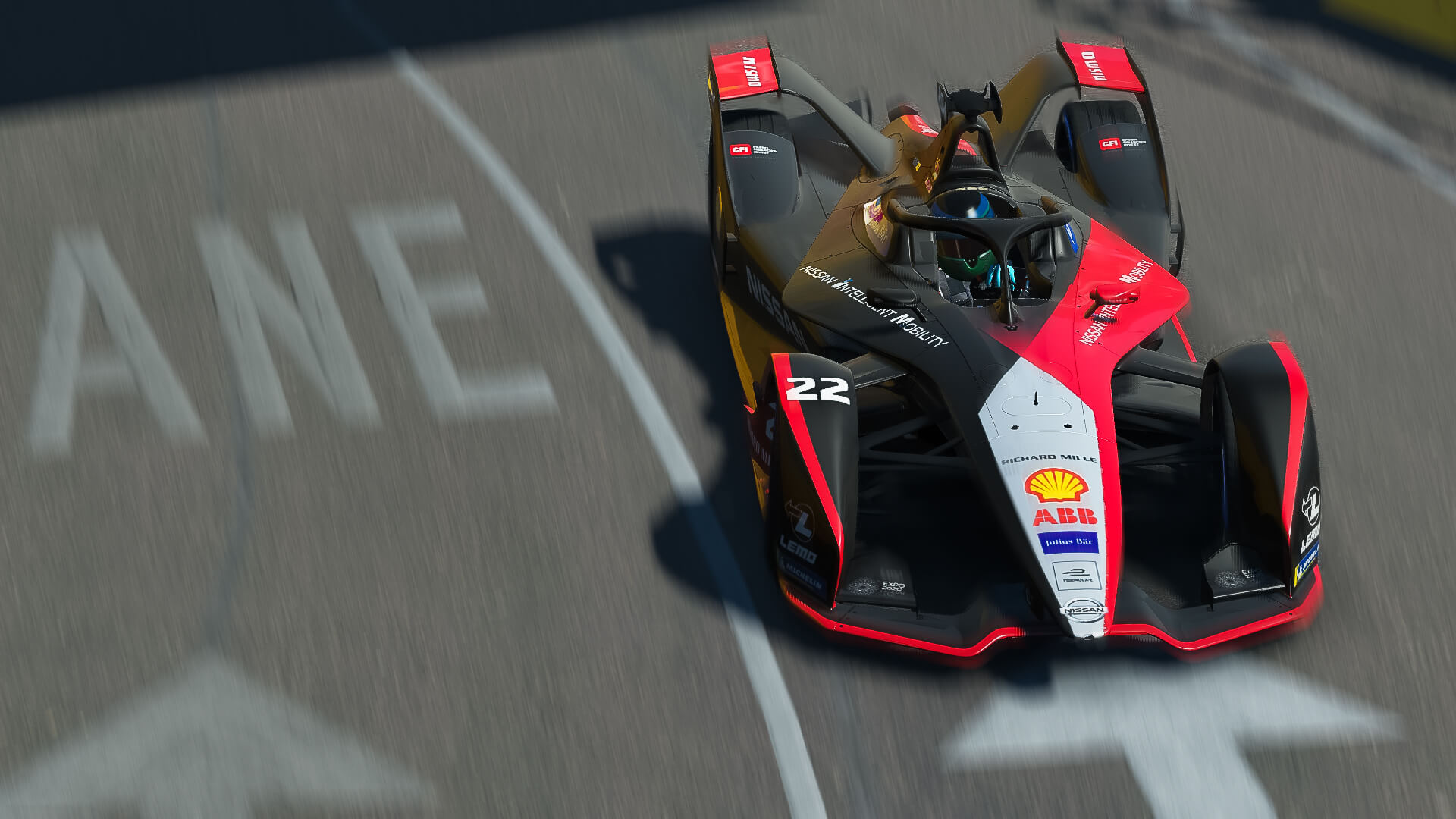 Rowland qualified sixth on the newly-created virtual Brooklyn circuit, the scene of Nissan e.dams’ maiden victory in the live-racing season last year. The Brit rose as high a second towards the end of the race in an intense and entertaining three-car battle, before crossing the finish line third.

Team-mate Sebastien Buemi, who took the victory here in season five, qualified eighth and maintained his position to the finish line.

In today’s Challenge Grid event, sim racer Jan von Der Heyde made it a double podium for the team. von Der Heyde advanced from fourth on the grid, taking the checkered flag in second.

Oliver Rowland: “A good race coming from sixth to get another podium. I made a small error in qualifying so I wasn’t in the ideal starting position, but I got through. A little disappointing not to beat Pascal Wehrlein as I was ahead of him, but I made a small mistake. Still, a good result and for a good cause in support of UNICEF.”

Sebastien Buemi: “I finished eighth, which is my best result so far in the sim racing, so I’m happy and pleased for the team also because Ollie got on the podium. I am improving step by step, which is good.”