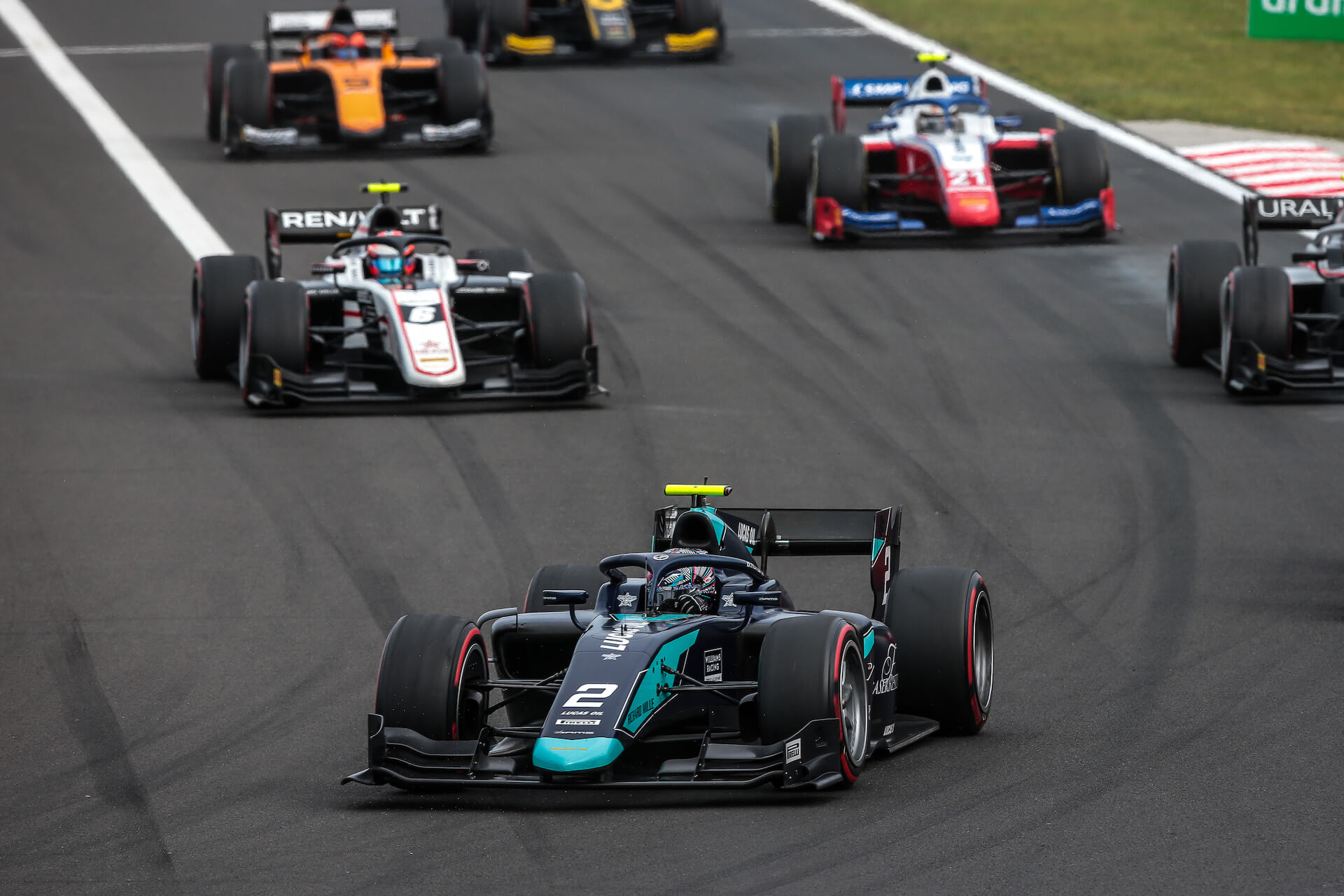 Despite difficulties on-track during the third round of the 2020 FIA Formula 2 Championship, reigning teams’ champions DAMS have many positives to take away from the Hungaroring, Budapest.

Sean Gelael: “This was not our weekend. Qualifying was pretty positive with me and Dan inside the top 10 having had no reference from a damp Free Practice. There was a hydraulics problem on the car during the Feature Race which was unlucky because we were running strong and points were on the table. We missed out in the Sprint Race, which was pretty bizarre because teams were making pit stops as the degradation was that high. This is how motorsport works out sometimes, but we know we have a good car and we’ll come back stronger at Silverstone.”

Dan Ticktum: “It was a very good start to the weekend, I was top rookie in qualifying in fourth having not set a time during Free Practice. I had two awesome starts, getting up to second in the Feature Race and went from ninth to fifth in the Sprint Race. Unfortunately, there were setbacks, the tyre degradation was crazy high which none of us expected to see and my engine problem on Sunday meant we couldn’t continue the fight and go for a third podium in three weekends. But I believe in the team and we can turn this around so we’re looking for more at the next race.”

Francois Sicard, Managing Director: “This was a tough weekend for us. It started out with a practice session where it was too damp for slicks but not enough for the wet tyres, so we didn’t set a time and jumped straight into qualifying which went very well. According to the drivers it could have been even better, but nevertheless they were in tough conditions. The Feature Race was extremely hard with the huge amount of tyre degradation that we and other teams were surprised by after what we saw in Austria. We stopped Dan early to try to undercut and consolidate our position. We had another issue on Sean’s car, it looks like the same one we had in Austria which we thought was fixed, it’s a shame because he was running seventh at the time. Both drivers had great starts on Sunday but unfortunately a faulty spark plug for Dan took him out of a strong position. Sean moved forward and managed the degradation well, almost every car did a pit stop which is pretty unusual for a Sprint Race, it just shows how high it was this weekend. We have work to do before Silverstone but we are constantly pushing to improve.”