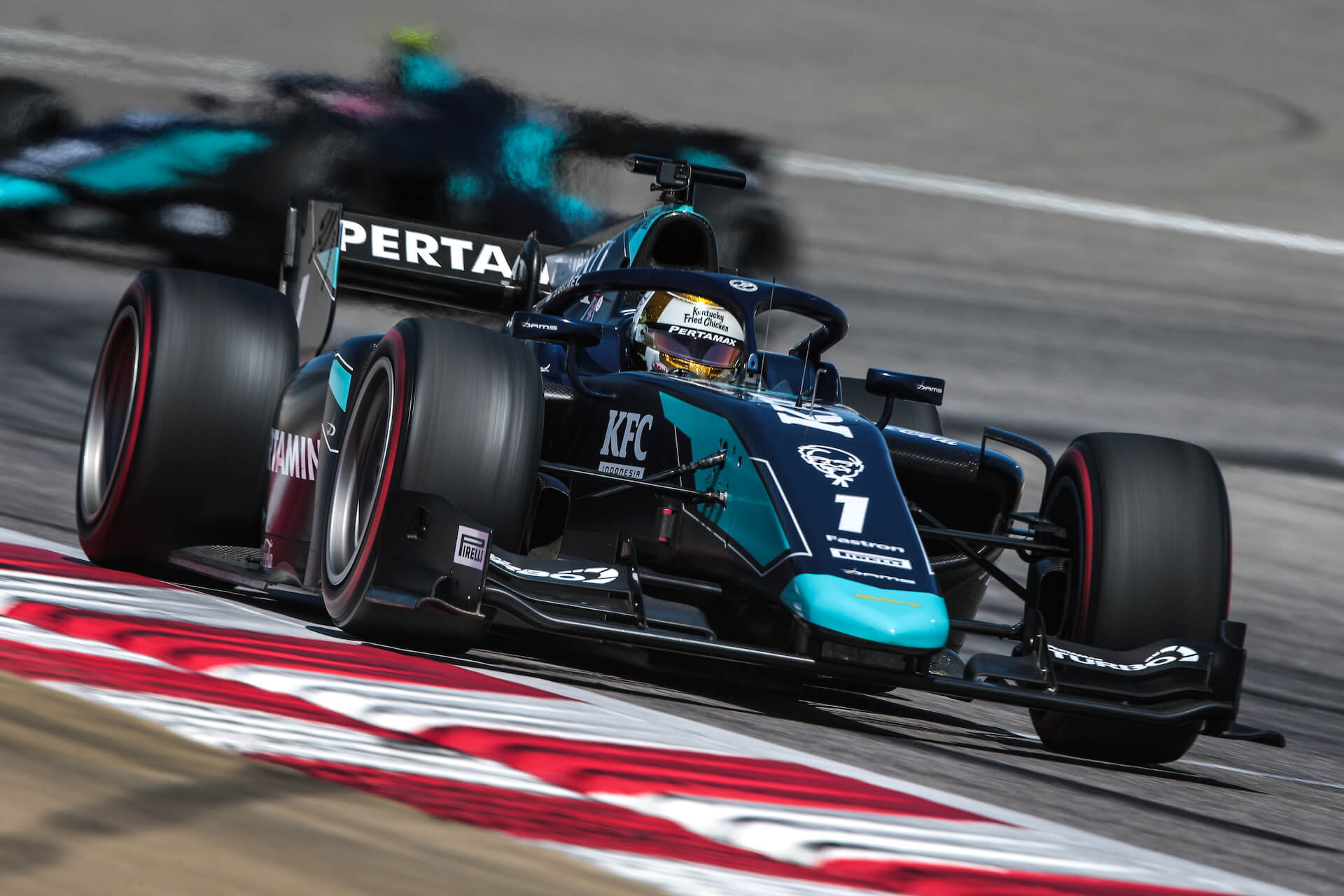 The FIA Formula 2 Championship has announced the first eight rounds of a revised calendar for the 2020 season, starting in Austria on 3-5 July, and will continue to support Formula 1.

The campaign was put on hold due to the global COVID-19 pandemic but after working closely with promoters, the FIA and European authorities, the revised calendar will allow for a safe return to racing.

Spielberg, where Sergio Sette Camara took his first win for DAMS in 2019, will feature twice on the calendar, followed by Budapest where Nicholas Latifi took his final F2 win before joining the F1 grid with Williams.

Two races will also be held at Silverstone, before the championship heads to Barcelona, Spa-Francorchamps (DAMS most successful circuit with 17 wins across seven different categories) and Monza.

Races are expected to be held behind closed doors, with the safety of the on-site staff still of absolute importance to DAMS and the rest of the F2 community.

Further venues will be announced at a later date.