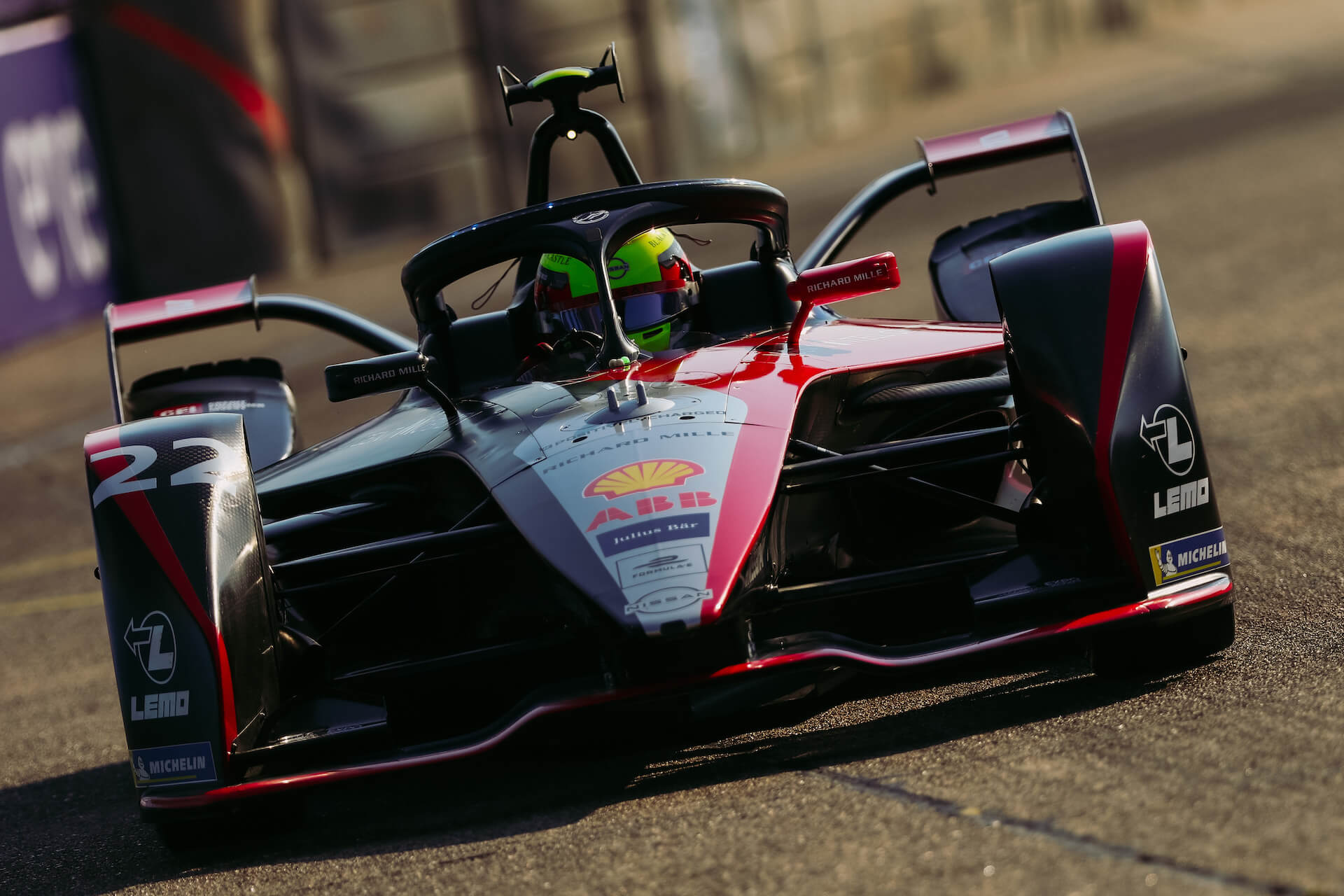 Now at the halfway mark of the six-race Season Six Finale at the Tempelhof circuit, Nissan e.dams is bidding to secure second in the teams’ championship which Rowland contributed eight points to after a well-executed race which brought him up from ninth on the grid to sixth.

Team-mate Sebastien Buemi recovered well from a difficult qualifying in 15th by making up three places on the opening lap. He pulled several overtaking moves in the race, but just missed out on a top 10 finish in 11th.