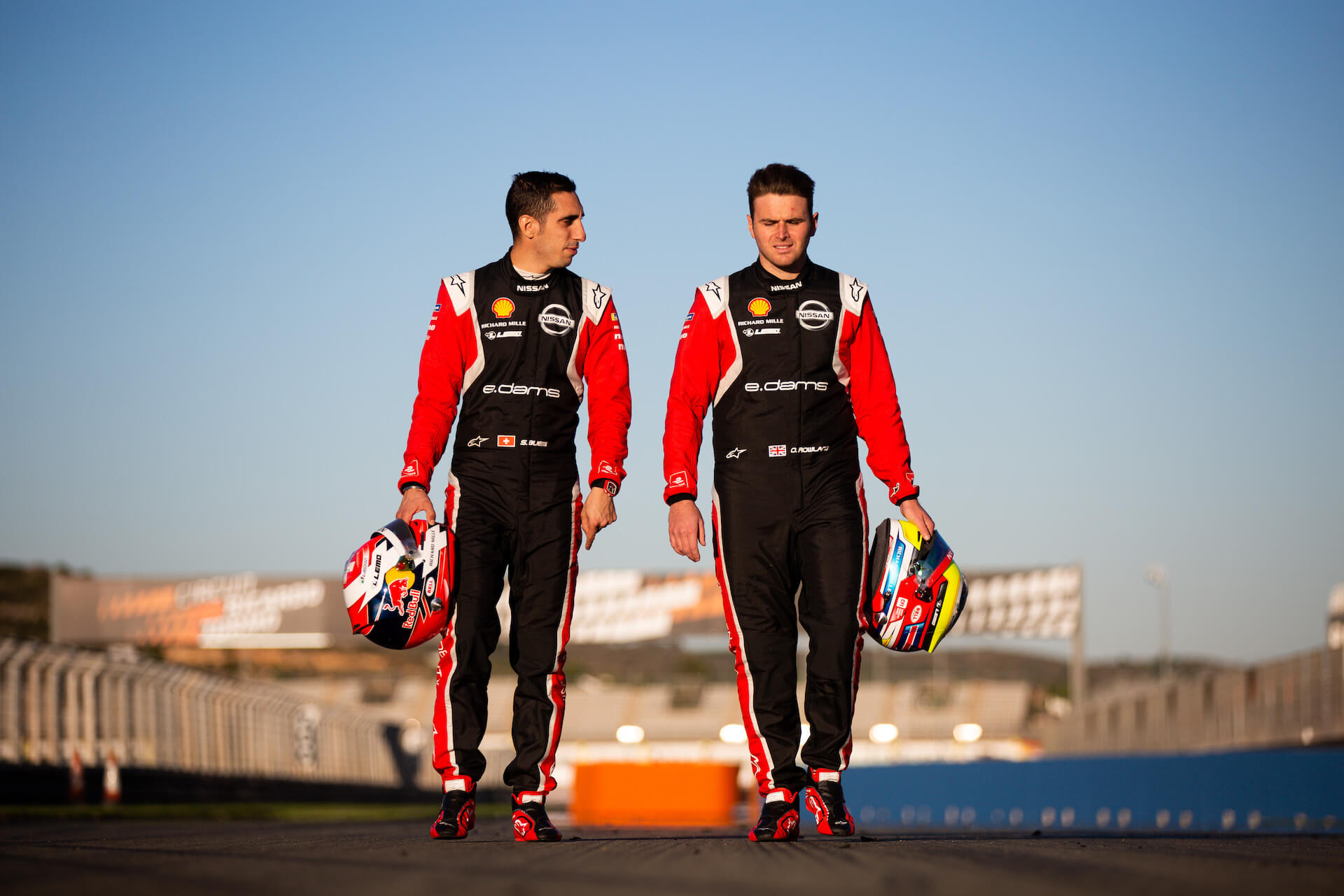 Tommaso Volpe, Nissan Global Motorsports Director: “Seb and Oli have done a great job for us. We welcome the stability and consistency that retaining them brings to the team. We look forward to building on our previous successes. However, winning is not our only goal in Formula E. With each race we learn more about every aspect of our high performance EVs, which then informs our road car development. Through racing, we are continuously advancing our EV expertise.”