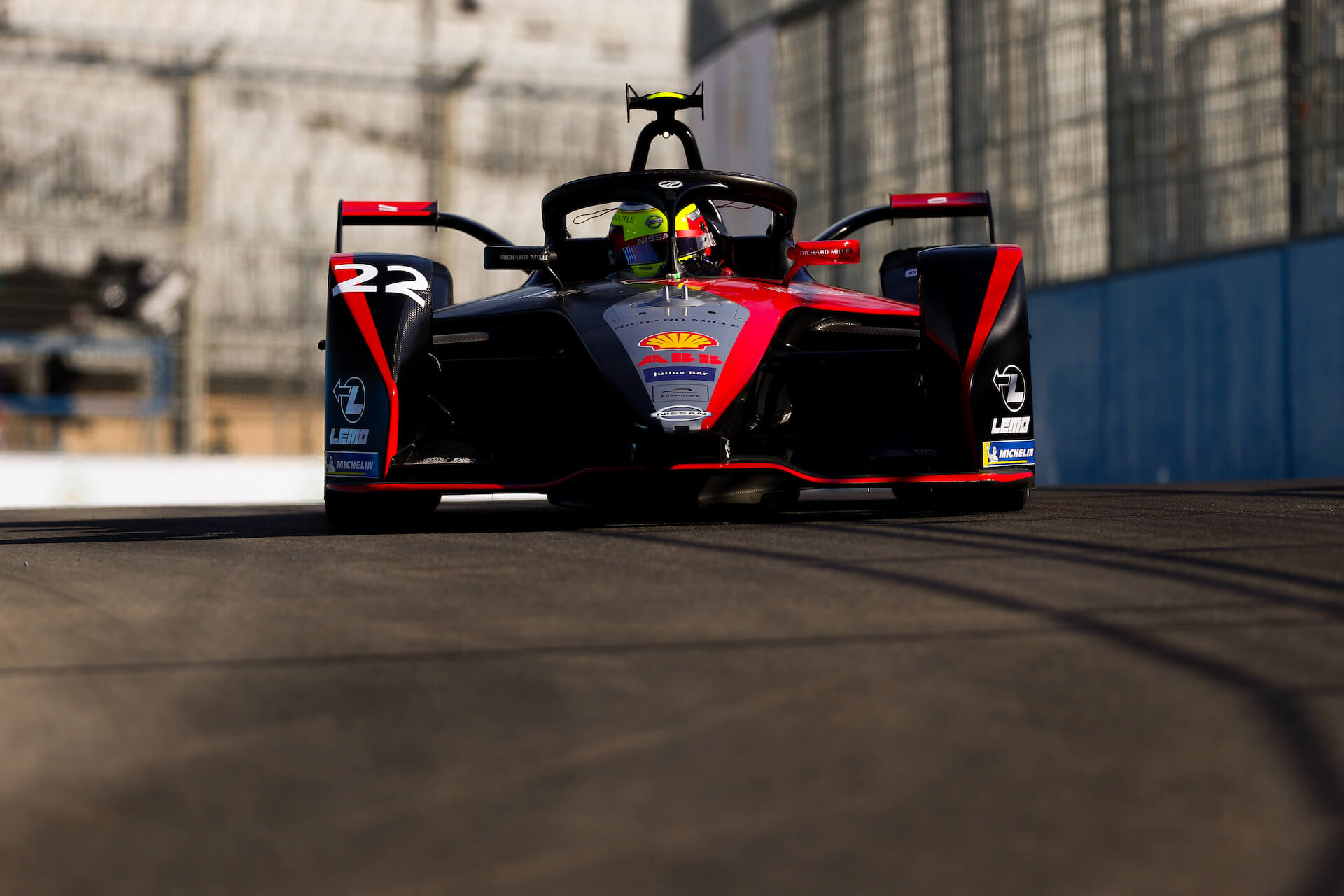 Created in 2014, the ABB FIA Formula E Championship is the world’s only all-electric single-seater series. It represents a vision for the future of the automotive industry, serving as the framework for research and development into electric vehicles, promoting sustainability and innovation.

Taking place near cultural and historical landmarks in some of the world’s most beautiful cities, such as London, Paris, Rome and New York, Formula E allows more accessibility to the public than other conventional series.

12 teams and 24 drivers make up the grid, including the biggest automotive brands, with the iconic Gen2 chassis and unique regulations guaranteeing exciting racing to attract new and younger fans.

Operating as an ‘open championship’, the series gives car manufacturers the opportunity to showcase their electric energy innovations in a racing environment, designing cars to the technical specification set out by the FIA. The series revolves around three principles: Energy, Environment and Entertainment, combining engineering, technology, sport, science, design, music and entertaining to drive towards an electric future.

DAMS established e.dams in 2014 to race in Formula E when the series was launched by the FIA, partnering with Renault for the first four seasons to test, develop and race its cars. In that time, Renault e.dams won three teams’ title and one drivers’. Following Renault’s departure, e.dams has been partnered with Nissan since the 2018/19 campaign. 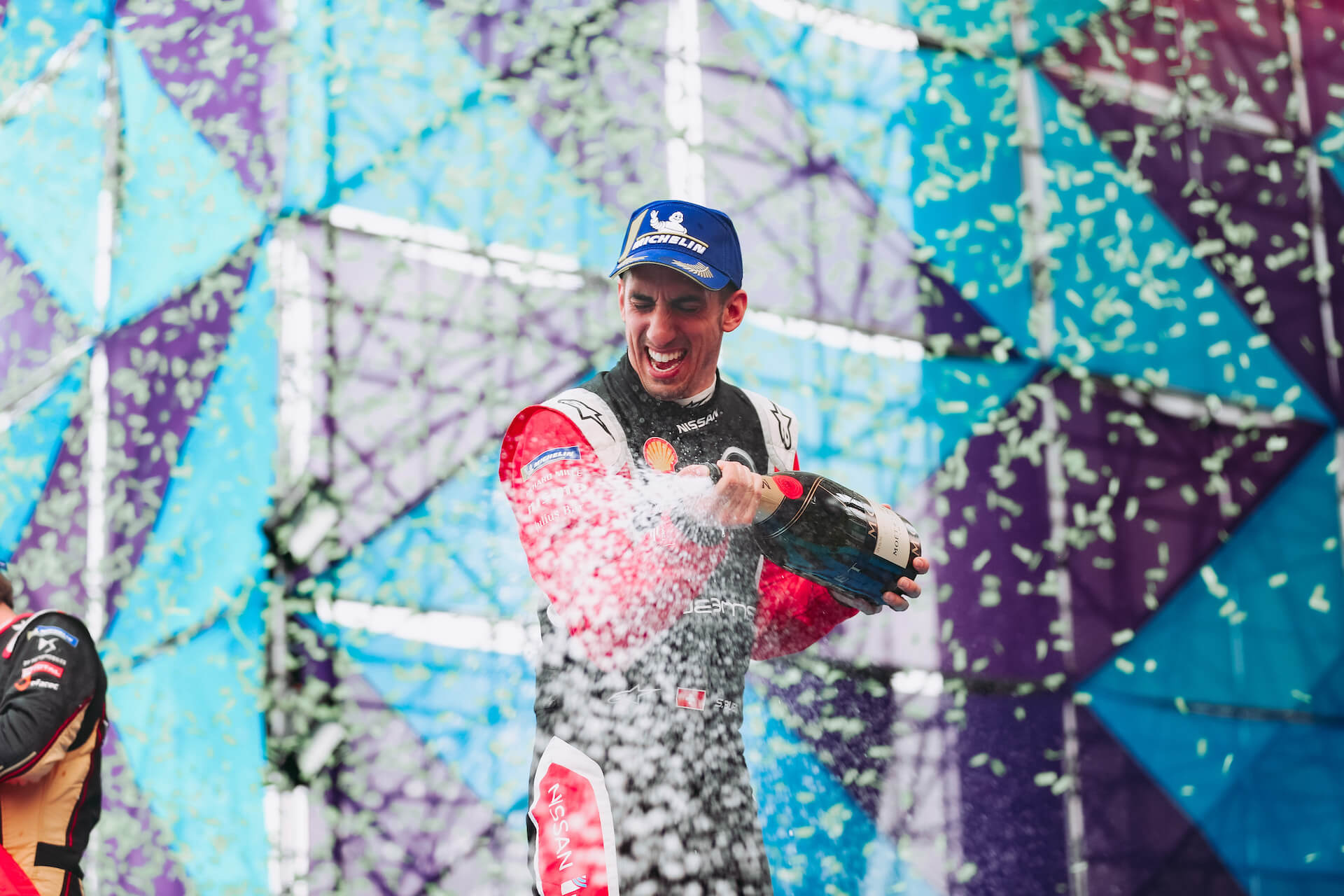 Formula E uses a unique one-day format to cause minimal disruption to the city it is racing in. Starting with two free practice sessions (the first being 45 minutes and the second 30), the drivers qualify in four groups determined by championship order. They each get one lap at full power (250kW), with the fastest driver earning a point.

The top six then progress to Super Pole, where each driver will complete another lap at full power with the pole-winning driver taking three points.

The race lasts 45 minutes +1 lap, in which drivers must use the exclusive Attack Mode feature whereby an extra 35kW power boost is rewarded for driving through an off-line activation zone (the number of activations and length of the boost is determined by the FIA prior to each event).

Five drivers can also benefit from FanBoost, an extra burst of power voted for by the fans. A bonus point is available for the driver who sets the fastest lap.