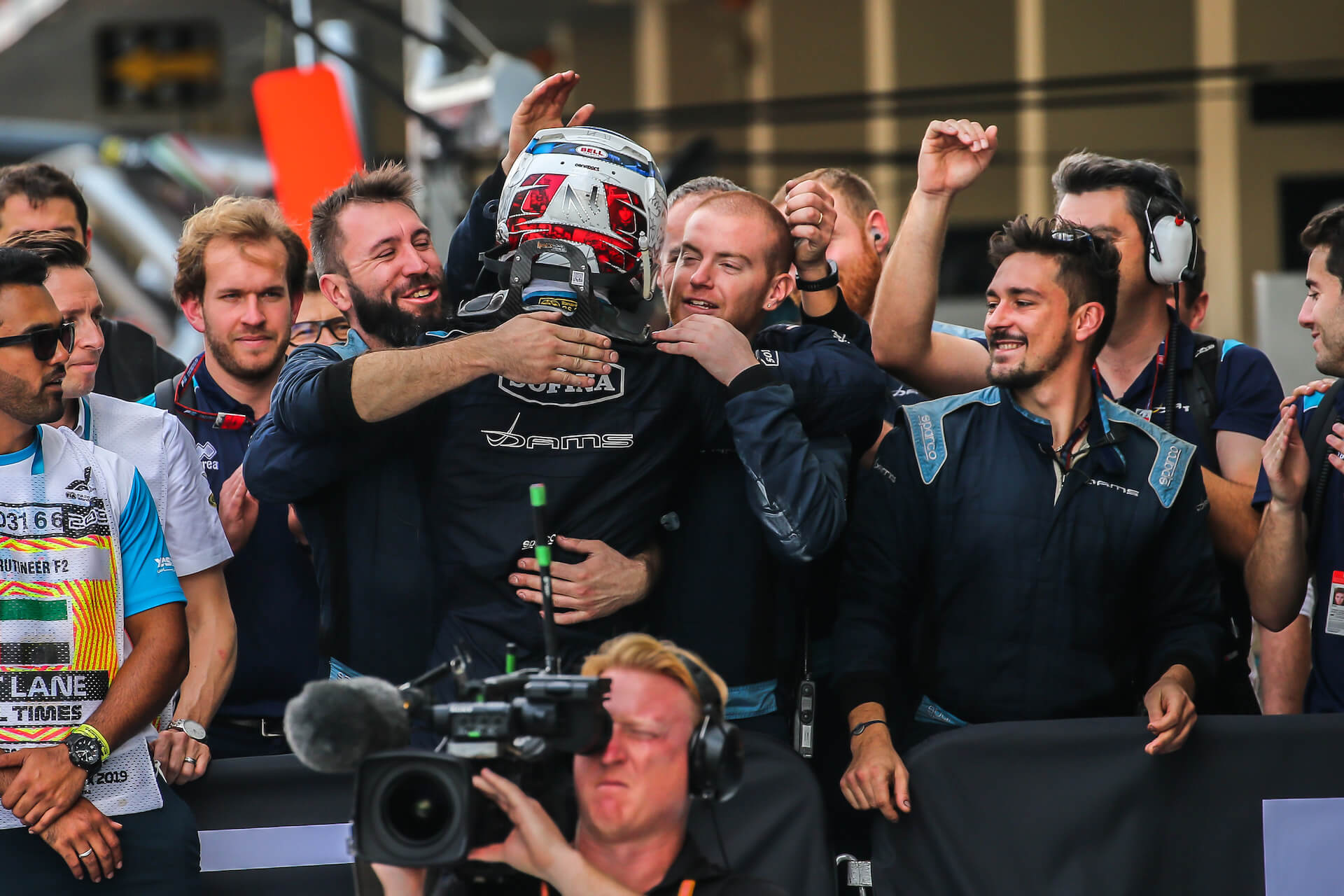 DAMS is the best team for young drivers to build up their abilities and prepare them for a life-long career in motorsport. The French squad is a leading team in the FIA Formula 2 Championship and supports Nissan in the ABB FIA Formula E Championship with its e.dams division, which achieved great success with Renault.

Current Formula 1 drivers Nicholas Latifi, Alexander Albon, Pierre Gasly, Carlos Sainz, Kevin Magnussen and Romain Grosjean all got their opportunities to race in the pinnacle of motorsport after competing for DAMS in the junior formulae.

Other ex-DAMS drivers including Nyck de Vries, Kamui Kobayashi, Alex Lynn, Jose Maria Lopez, Pastor Maldondo, Felipe Nasr, Neel Jani and Allan McNish have gone on to have amazing careers outside of F1. Those careers include Le Mans 24 Hours victories and factory drives from the biggest manufacturers in motorsport, such as Audi, Toyota, Porsche, Mercedes and Aston Martin. 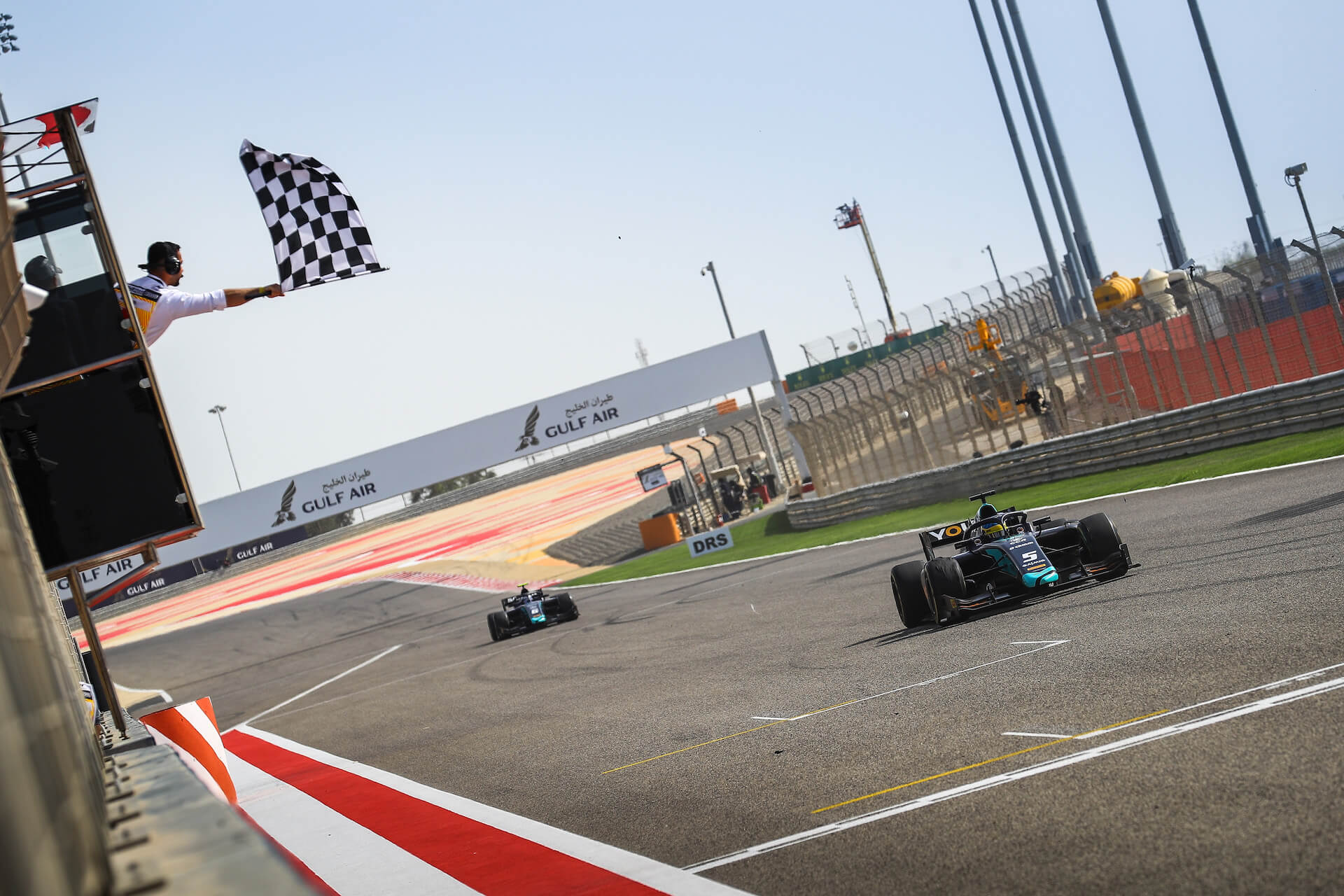