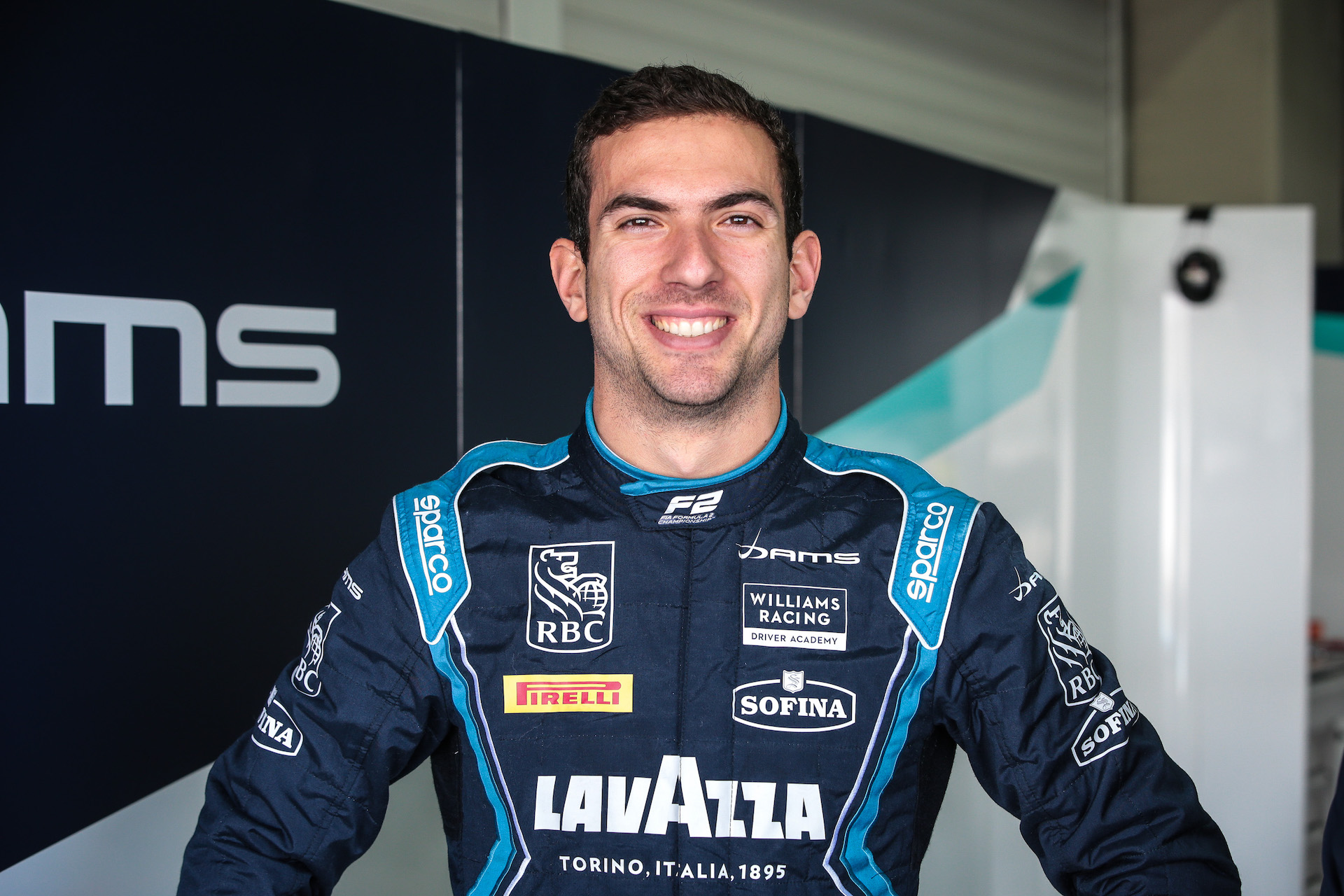 DAMS is delighted to announce that Nicholas Latifi will return to the team for the 2019 FIA Formula 2 Championship, as he looks to mount a title challenge.

The French squad enjoyed another strong campaign in the main Formula 1 feeder series, and were in contention for both titles at the Abu Dhabi finale, before finishing third in the teams’ and drivers’ standings with Alexander Albon, who will drive for Toro Rosso in F1 next season.
Five victories, three pole positions and 11 podiums further confirmed DAMS as one of the top teams in F2, and for 2019 Jean-Paul Driot’s squad is aiming for championship victory.
Latifi returns to the squad, after a strong end to the season in which he took victory at Spa-Francorchamps, as well as podiums in Baku and Sochi. The Canadian’s performances with DAMS earned him a call-up to an F1 reserve driver role at Williams for 2019.
He will be in action with DAMS for the pre-season tests at Jerez (26-28 February) and Barcelona (5-7 March), before the season officially gets underway in Bahrain (29-31 March).

Jean-Paul Driot: “It is very satisfying to welcome back Nicholas for another year. He recovered from illness at the start of last season and his performances in the second half showed he was capable of fighting for the title. As we have done in the past, our objective is to fight for both titles. He already has one foot in F1 and we will do everything to help Nicholas into a full-time drive, as we did with Albon.”
Nicholas Latifi: “My aims for this year are quite clear, I want to compete for the drivers’ title and help DAMS win the Teams’ Championship. The potential has been there for us to fight at the front, but we had some bad luck early on in 2018. My best performances came in the last few rounds, so hopefully we can continue that strong form into 2019. Driving for DAMS has given me the opportunity to showcase my abilities, which has helped in securing my F1 role with Williams, and I’m excited to be returning for another season.”