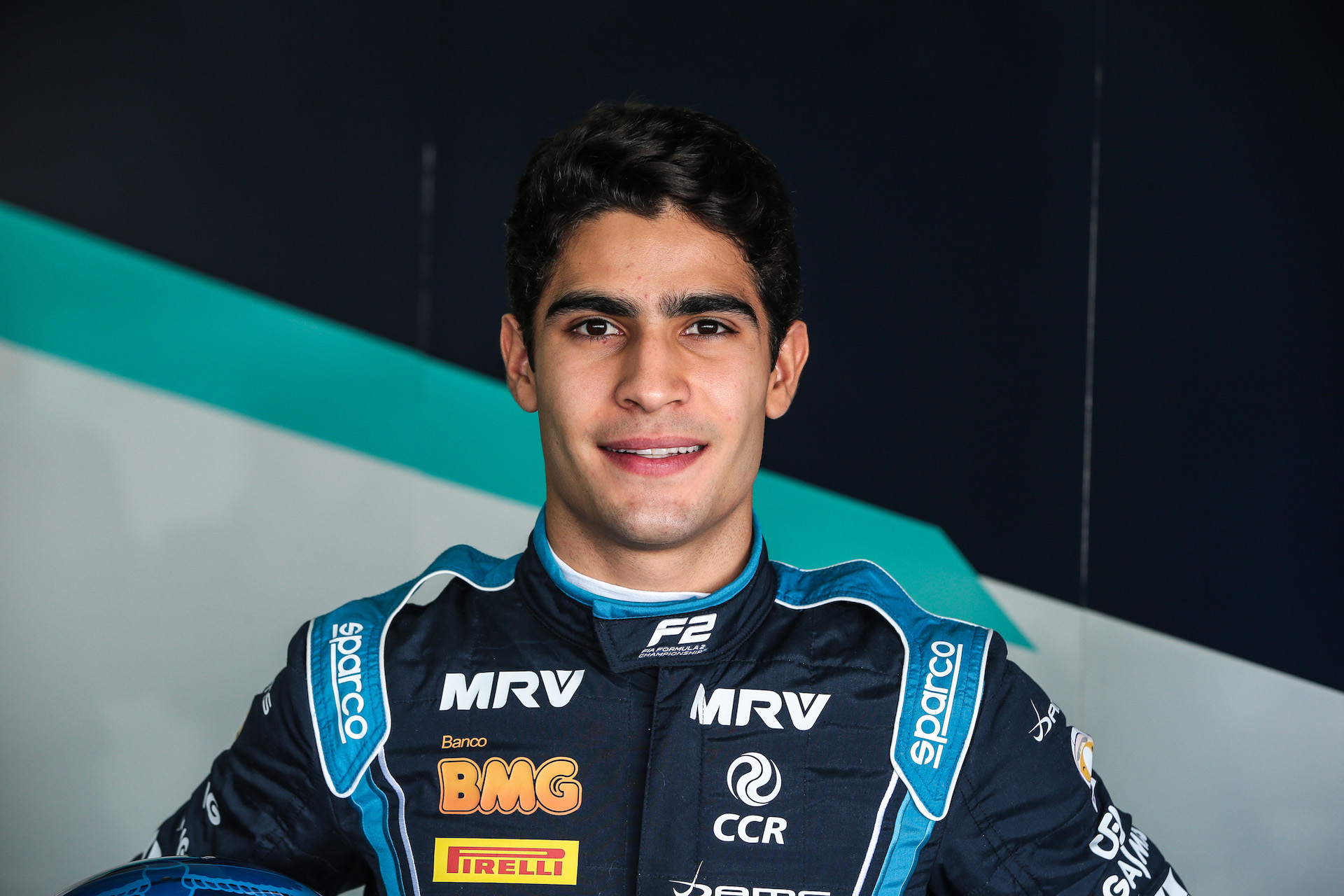 DAMS has completed its 2019 FIA Formula 2 Championship line-up with the signing of young Brazilian Sergio Sette Camara, who has his sights on the drivers’ title.

Having already confirmed Nicholas Latifi earlier this week, DAMS is now ready to fight for the Teams’ Championship once again next year, with McLaren F1 test and development driver Sette Camara joining the French squad following a strong sophomore F2 campaign.
The 20-year-old scored an admirable eight podium finishes last season, as well as pole position in Hungary, and eventually finished sixth in the championship, despite having to sit out the Monaco round through injury.
Sette Camara is also a proven winner in FIA Formula 2, after taking victory in his debut campaign at Spa-Francorchamps, and his performances have seen him called up to McLaren’s Formula 1 team.
The 2016 Macau Grand Prix podium finisher also impressed DAMS in the end-of-season test in Abu Dhabi, and will next be in the cockpit for the tests at Jerez (26-28 February) and Barcelona (5-7 March).

Jean-Paul Driot: “We are delighted to have such a strong team for the 2019 FIA Formula 2 season. We are excited for Sergio to come on board with us. We have followed him for several years and in 2018 he demonstrated his impressive speed with a lot of podium finishes. The goal is to fight for both championships, and Sergio should be in the battle for victories at every race. We hope to give him the best opportunity to showcase his skills next year, and earn an F1 drive in the near future.”
Sergio Sette Camara: “I’m really glad to join DAMS for 2019. The team is extremely well prepared, which I’ve seen first-hand when I went to the workshop and during the Abu Dhabi test. Through my career DAMS has always been a reference in Formula 2 and GP2 before that. It has had plenty of success across the various series it has competed in. I already know many of the squad members, especially the F2 department who made me feel really comfortable. It’s very satisfying when you go to a team and feel so welcome. I am looking forward to 2019, and believe we will have an excellent season.”