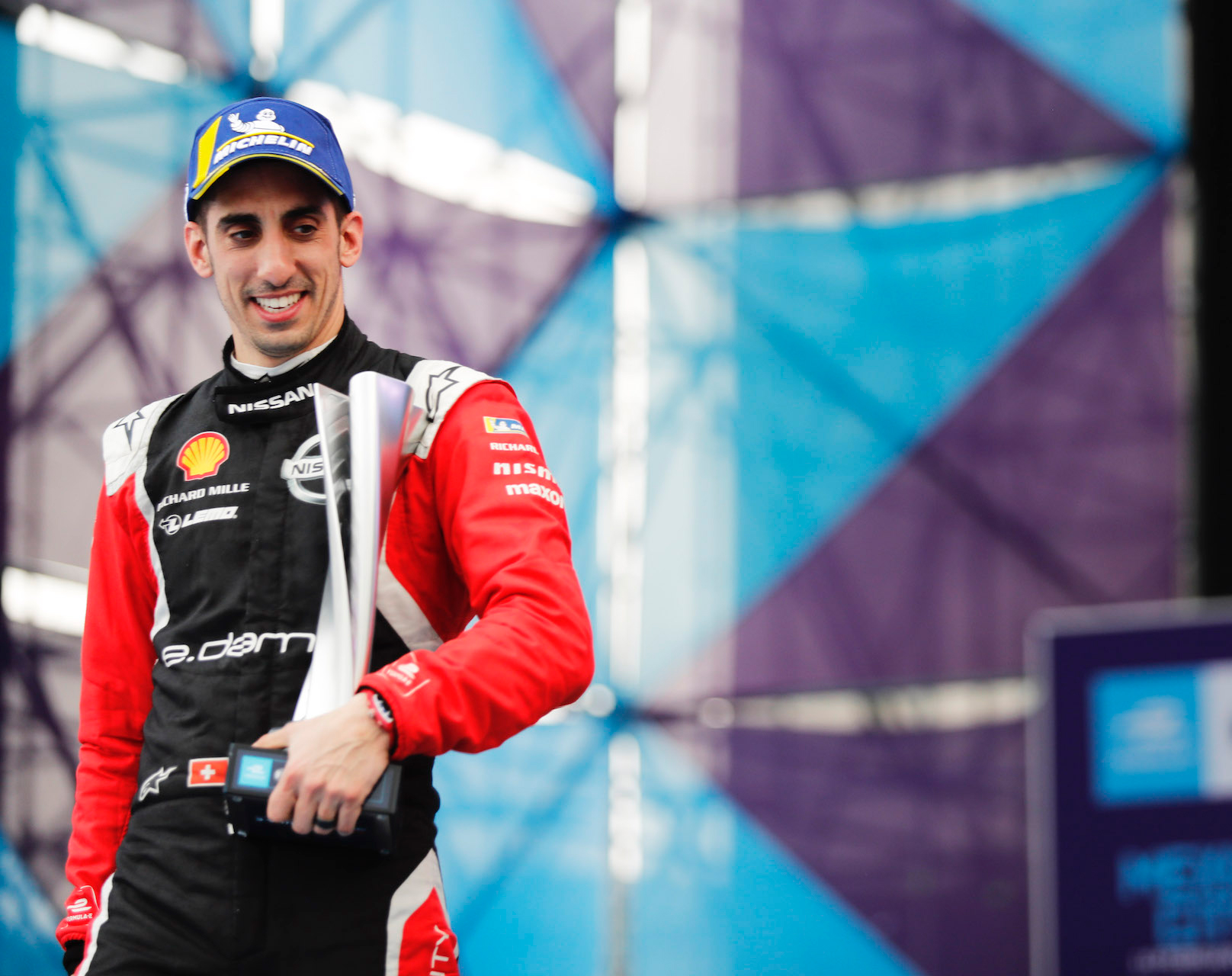 Nissan e.dams took its first podium finish of the 2019/20 ABB FIA Formula E season at the Mexico City E-Prix with Sebastien Buemi, while Oliver Rowland made it a double points finish.
After making his third consecutive Super Pole appearance, Buemi started fourth on the grid and a strong start to the race put him second. Sterling defensive driving kept the 2015/16 drivers’ champion running inside the top three by the end of the 45-minute +1 lap race to claim e.dams fourth podium at the Autodromo Hermanos Rodriguez in five years.
Rowland progressed through the field after qualifying in the tricky Group 1 due to his pre-event top six position in the drivers’ championship. A good strategy using his Attack Mode boosts at the optimal time helped him move up to seventh.
This strong result elevates Nissan e.dams to fifth in the teams’ standings ahead of the round five of the 2019/20 championship from Marrakesh.