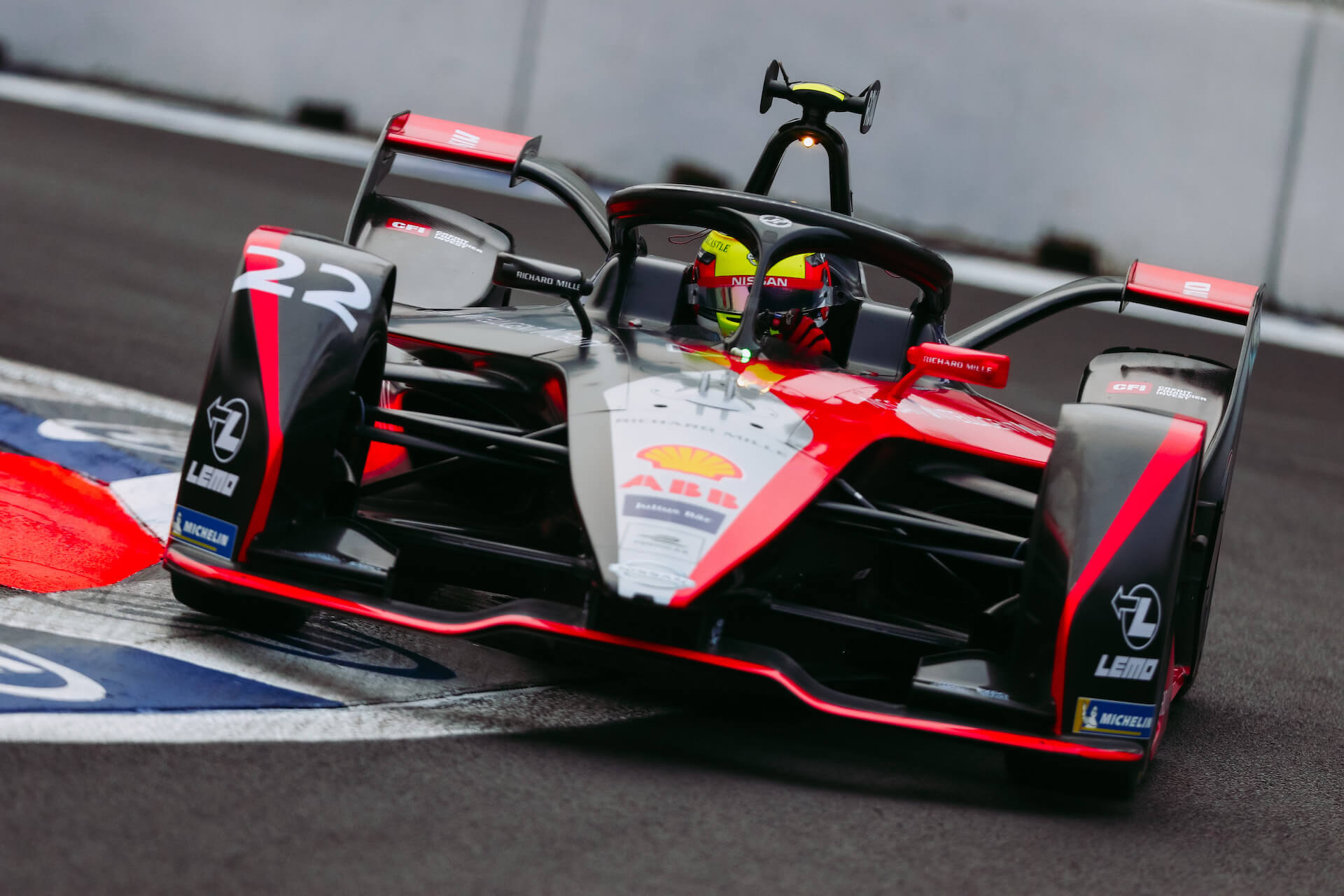 Nissan e.dams is ready to resume racing in August at the Tempelhof Airport in Berlin, with an unprecedented three double-headers as the season finale.

This exciting showdown in Berlin will see each pair of races use a different track configuration and will complete Formula E’s revised season six calendar. The six races will take place over just nine days on August 5-6, 8-9 and 12-13 behind closed doors and will decide who will win the 2019/20 ABB FIA Formula E Championship.

These final races will be added to the five already completed before the season was suspended due to the coronavirus outbreak, taking the total number of rounds to 11. With Nissan e.dams fourth in the teams’ championship after the first five races, and only nine points behind third place, it’s still all to play for when the racing recommences in Berlin.

This announcement follows a strong performance by the team in the ABB Formula E Race at Home Challenge, which finished on June 7. Nissan e.dams driver Oliver Rowland took two wins in the series, securing third in the esports drivers’ championship and helping Nissan e.dams take second place in the teams’ championship.

The ABB Formula E Race at Home Challenge was conceived not only to keep fans entertained while the Formula E series was on pause during the outbreak, but also to raise funds for UNICEF’s global coronavirus appeal.

Nissan is using Formula E to demonstrate the power and performance of its zero-emission EV technology, and to share its forward-looking Nissan Intelligent Mobility vision for changing how cars are driven, powered and connected with society.

Oliver Rowland: “I am really looking forward to getting back on track in Berlin in a few weeks. Six races in nine days will be intense, but I think we are in a good place and more than ready to start racing again, especially after the good results we’ve achieved in the Race at Home Challenge. It would be great to maintain that momentum and carry on this form. The showdown will be quite a remarkable way to finish the season.”

Sebastien Buemi: “I can’t wait to get back to racing on track again, and a triple header in Berlin will make for a very interesting end of the season. The sim racing at home series has been a very positive experience and great for training. I’m also back in the simulator in Le Mans, so I am also looking forward to implementing what we’ve been testing there on the track.”