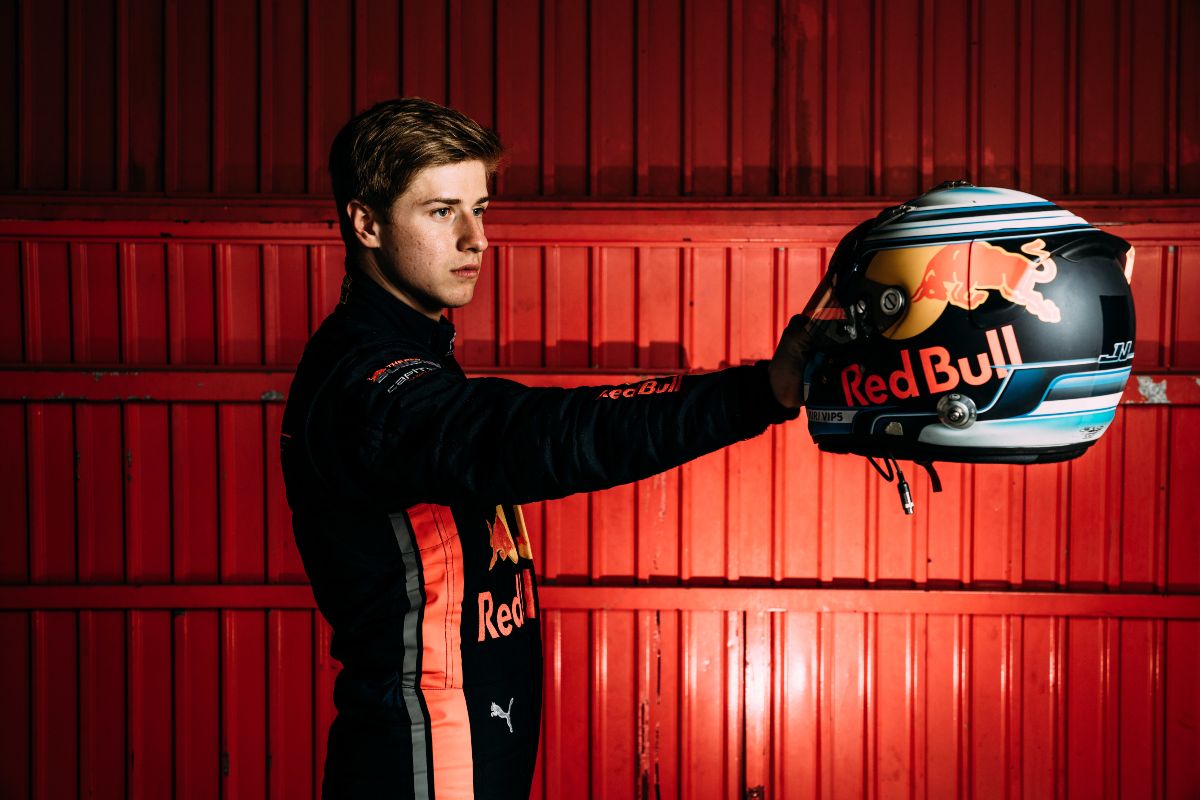 With Sean Gelael sidelined following an injury in Barcelona, Jüri Vips will join the DAMS team for the three upcoming FIA Formula 2 Championship rounds at Spa, Monza and Mugello.

Estonian Vips has impressed throughout his junior racing career, having championed the ADAC Formula 4 in 2017 and fought for the 2018 FIA Formula 3 European Championship title alongside team-mate Dan Ticktum. Last year, he enjoyed a stellar campaign in FIA Formula 3, where he was a three-time winner in his maiden season and again a championship contender.

His talents saw him join the Red Bull Junior Team in 2018 and the youngster is in-line to contest the Japanese Super Formula Championship this year, while he was also in action for the opening two rounds of the Formula Regional European Championship at Misano and Paul Ricard.

Vips was called up to the team after Gelael broke his D4 vertebra in an incident during the final lap of the F2 Feature Race at the Circuit de Barcelona-Catalunya, with his car going airborne and landing hard. The Indonesian is estimated to be out for six weeks but is expected to make a full recovery.

For Vips, his first time in an F2 car will be during Friday’s practice session in Belgium at the Circuit de Spa-Francorchamps, with DAMS looking to use the weekend to ensure the 2019 Macau Grand Prix podium-finisher gains good experience to be best prepared for the next two events.

Jüri Vips: “I’m very thankful and happy for the opportunity that DAMS has given me. I know it’s going to be really difficult to just jump in with more than half the F2 season already completed, but I will do everything I can to give the team as strong as a result as they deserve. I’m also looking forward to working alongside Dan, who I’m sure will help me get up to speed, and we will aim to get good points for the team.”

Sean Gelael: “Obviously, I’m pretty gutted that I am sidelined for the coming races. I hope that Jüri looks after my baby and I wish him and the team all the best as they head into the second half of the season.”

Gregory and Olivier Driot, Team Owners: “It’s always difficult for a team to have to change a driver during the season, especially in the way it’s happened. Sean is very well integrated and close to every member of DAMS, so this hits us hard. Nevertheless, we have to push on and ensure Dan has a good team-mate for the upcoming races. We have the pleasure to bring on board Jüri Vips, who’s a very talented driver and has showed his pace in junior categories. It will be difficult to get started because he’s never driven in F2, so Spa is going to be more of a test than a proper race weekend. He will have good support from the team, the engineers and Dan as well, so we hope for a strong start to the second half of the season.”