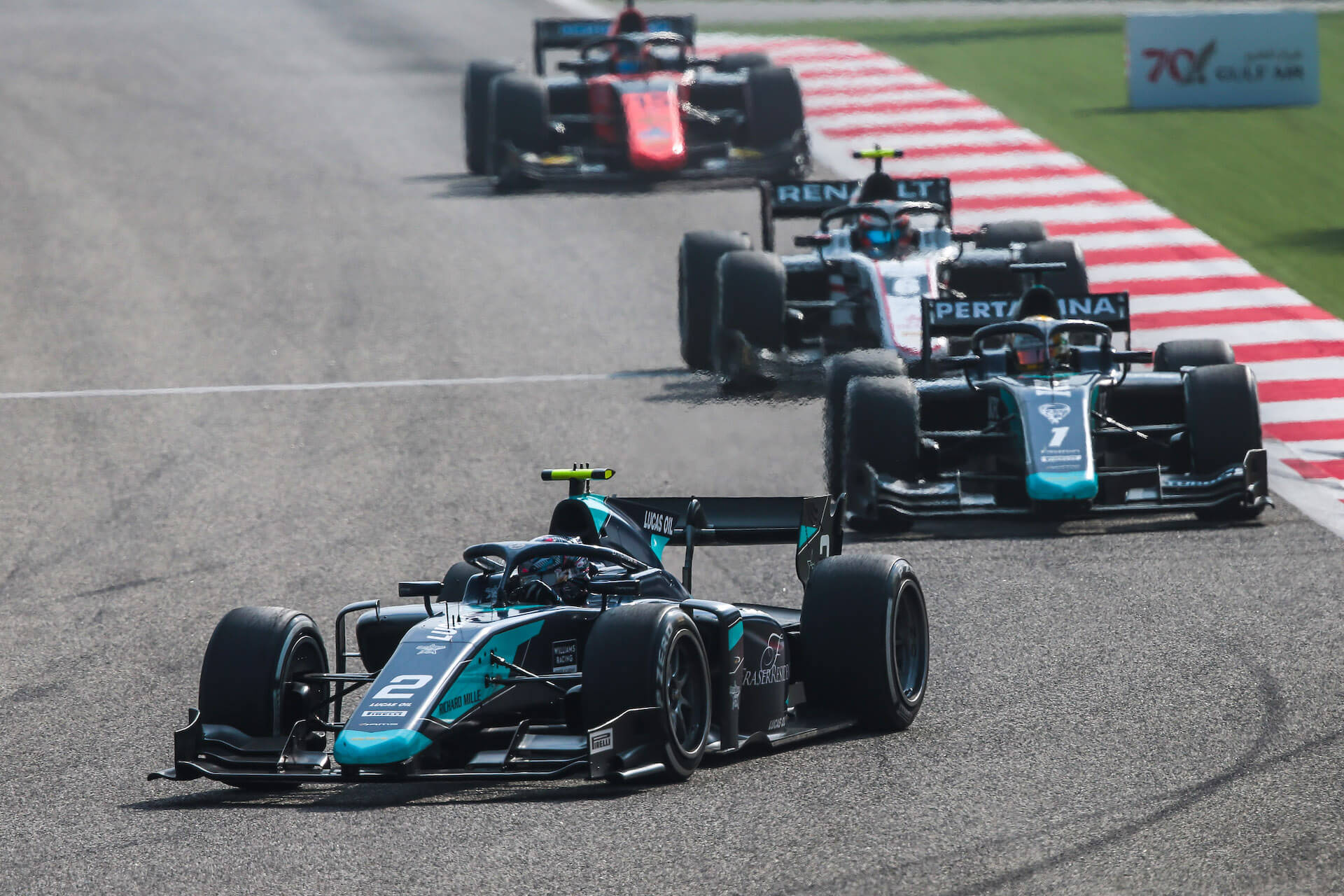 DAMS added to its FIA Formula 2 Championship points tally with Dan Ticktum’s ninth-place finish in the Bahrain Feature Race, but overall faced a difficult weekend despite showing great speed and potential during practice and qualifying.

Dan Ticktum: “Not the weekend we’d hoped for after a good qualifying – one to forget really. I’ll spend the next few days focusing on the last races of the season and ending 2020 on a high.”

Sean Gelael: “It’s great to be back in the car after a long break while recovering from the injury I sustained in Barcelona. It wasn’t all that easy as I lost track time in practice with a technical issue, so I didn’t have many laps going into qualifying which was made all the more difficult with red flags interrupting the session. I was happy with how I progressed in the Feature Race, pushing from 18th to 13th which was good. Unfortunately, we didn’t make the same progress in the Sprint Race. The tyre wear is so high at this circuit that we decided to do a pit stop under the VSC but it didn’t work out. Now we focus on the season finale.”

François Sicard, Managing Director: “Overall it was not a great weekend for us. We showed great pace in practice and qualifying, with Dan third on the grid. We were confident with his speed but in the Feature Race he had a poor start, which he is usually very good at. Fighting in the middle of the pack was detrimental to Dan’s race as we burned through the tyres. We welcomed Sean back to the team, he did a good job considering we had a technical issue on his car during practice, costing him time on track which he needed to settle back in. But he pushed hard and moved forward in the race. We struggled with degradation on Sunday and stopped both cars under the VSC, our pace more than compensated for this but in hindsight it was probably not a good idea. Now we have to focus on the finale with a completely new, atypical layout which none of the teams have a lot of information on, so it will be a very special event.”