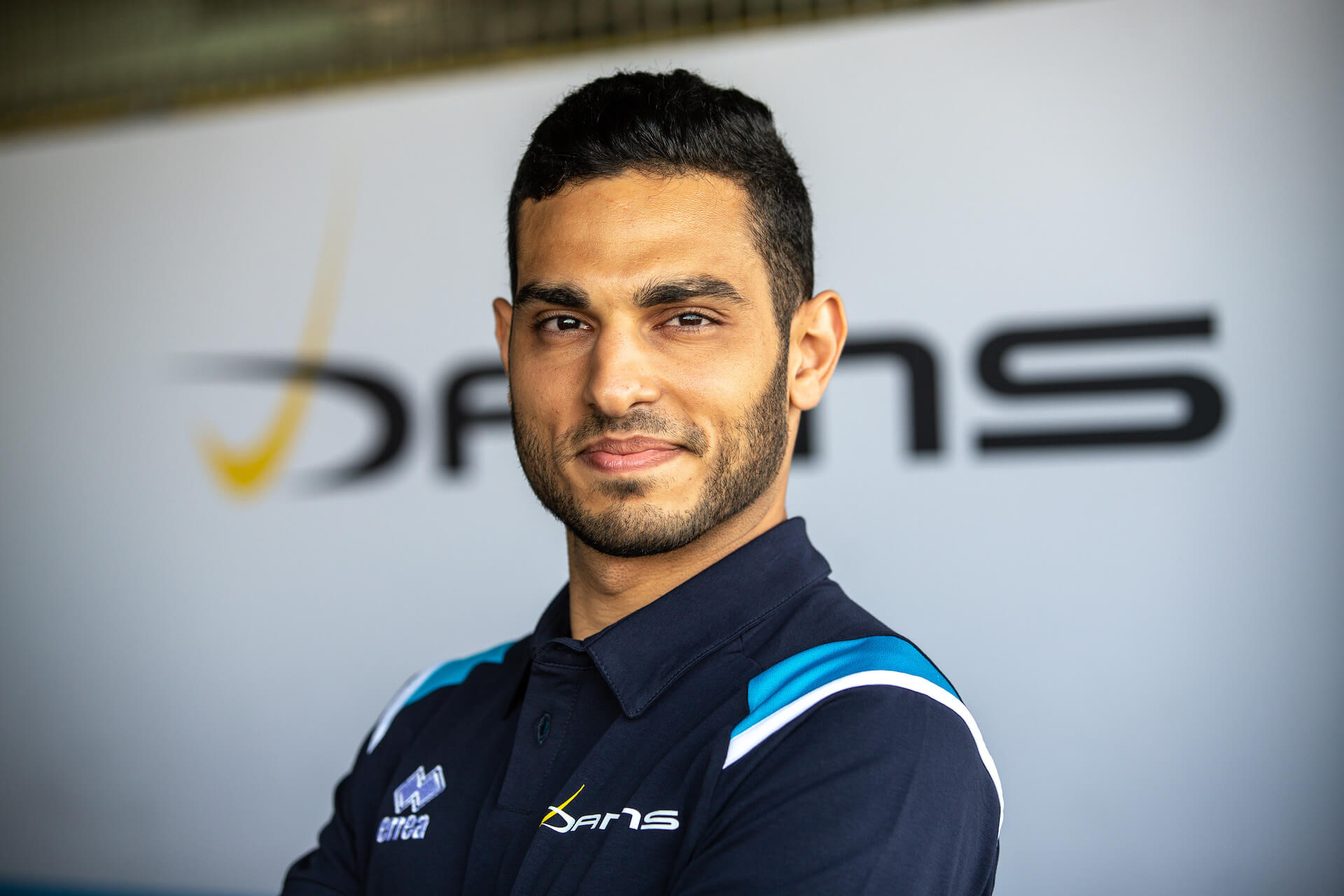 A multiple race winner in World Series Formula V8 3.5, Nissany has plenty of experience in F1 machinery as part of his role at Williams Racing. The French-Israeli racer became the team’s official test driver in 2020, taking part in three Free Practice 1 sessions for the legendary team at the Spanish, Italian and Bahrain Grands Prix as well as the Young Driver Test in Abu Dhabi.

Nissany had the chance to familiarise himself with the DAMS team at the 2020 post-season test in December.

The French outfit is one of the most successful in single-seater racing, particularly F2 and its F1 feeder series predecessors GP2 Series and F3000. Since the current era began in 2017, DAMS has taken 15 wins and claimed the 2019 teams’ title. In over 30 years of competition, the team has also helped 32 drivers reach F1, including 2021 participants Carlos Sainz, Pierre Gasly and Nicholas Latifi.

Roy Nissany: “I’m thrilled to be part of such a highly respected team as DAMS. They have an amazing history at this level and a strong reputation in Formula 2, so I’m excited to be joining. We have already put some strong work in during last year’s post-season test and I’m looking forward to getting the season underway in March. Hopefully we’ll be fighting at the front of the field. I believe we have a very exciting journey ahead so I’m keen to start.”

Gregory and Olivier Driot, Co-Team Owners: “We are very happy to welcome Roy to the team for 2021. We have already had the opportunity to work with him during the Bahrain post-season test which went very well and we were pleased with his feedback. He gelled with the whole team, especially the engineering staff, so it’s great to see the connection is already in place. Now it’s going to be up to us to provide the best tools for him to fulfil his potential. We are really looking forward to starting this new campaign with Roy and helping him deliver the strong results he deserves.”