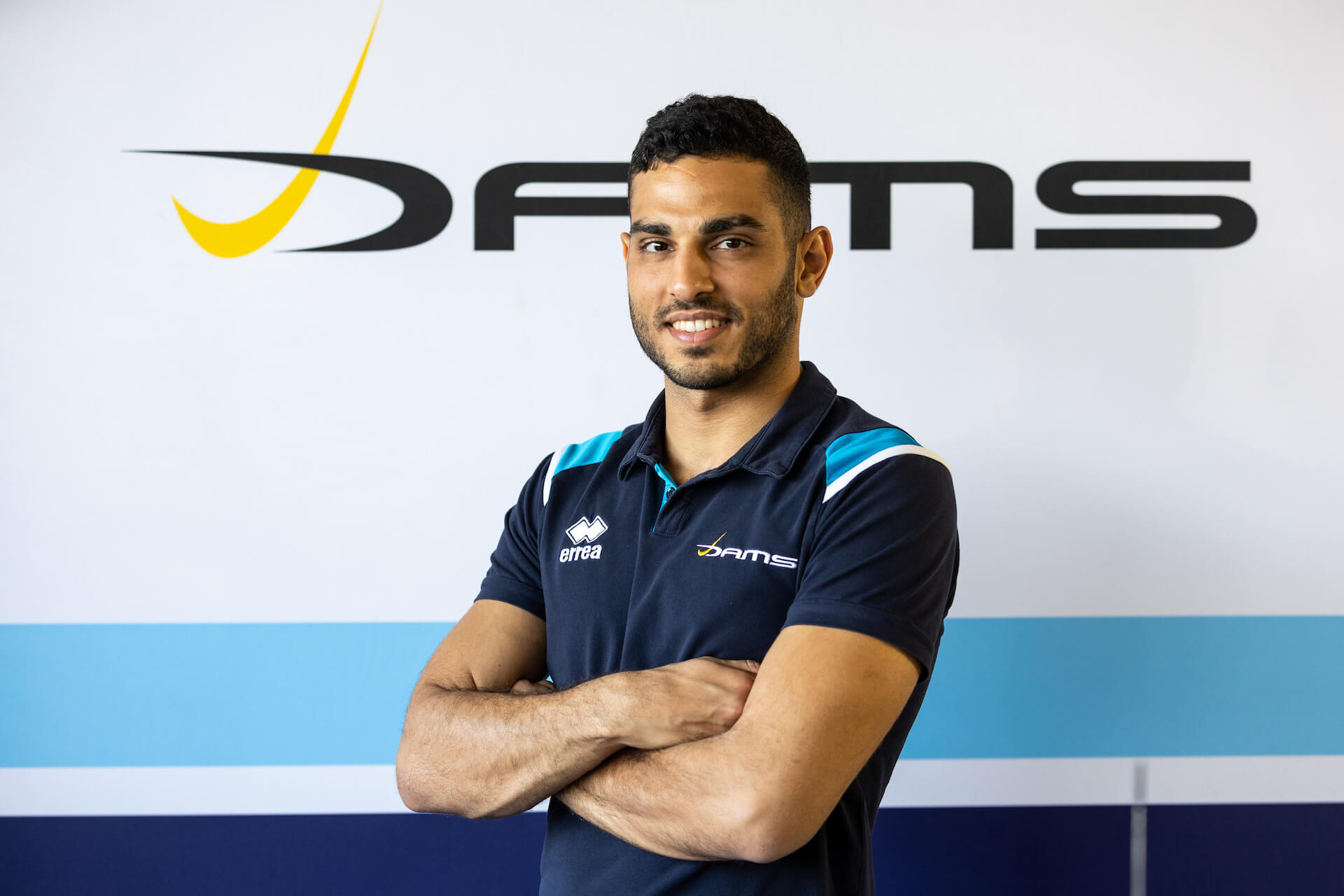 Williams Racing F1 Team Test Driver Roy Nissany will continue with DAMS in the 2022 FIA Formula 2 season for a second year with the Le Mans-based outfit.

2021 proved to be a positive year for the French-Israeli racer, as he claimed his first podium in F2 during the second round of the season in Monaco’s initial Sprint Race. Further top 10 finishes in the Monaco and Monza Feature Races ensured Nissany’s best finish in the championship to date.

Since 2020, Nissany has also held the role of Official Test Driver for Williams Racing in Formula 1. Throughout this season, he has taken part in three Free Practice 1 sessions at the Spanish, French and Austrian Grands Prix.

With over 30 years’ experience competing in Formula 1 feeder series, including International Formula 3000 and the GP2 Series, DAMS has helped 32 drivers reach F1 with names such as Carlos Sainz, Pierre Gasly, Alexander Albon and Nicholas Latifi all competing with the team throughout their junior careers. Since the beginning of the F2 era in 2017, DAMS has taken 16 victories and claimed the 2019 teams’ championship.

F2 will revert to a two-race format for 2022, with one Sprint and Feature Race at each round. Circuit de Barcelona-Catalunya, Red Bull Ring, Hungaroring and Circuit de Spa-Francorchamps will all be making a return for the coming year, as Zandvoort and Imola become the newest additions to the calendar.

Roy will take part in the F2 post-season test at the Yas Marina Circuit in Abu Dhabi on 16-18 December.

Roy Nissany: “I’m extremely happy to continue with DAMS, we have become a family which has made me feel very confident and comfortable. I’m sure we will carry on with the amazing progress we have achieved so far, constantly pushing ourselves upwards. I’m really focused on continuing my development within the team throughout the new season and getting some solid results next year.”

Gregory and Olivier Driot, Co-Team Owners: “We’re very happy to confirm Roy as part as our F2 line-up for next year, we have been able to build a strong relationship in our first year together. Both Roy and the team have their goals for the season to come, as we showed some very strong performances throughout 2021 but sometimes failed to materialise them into proper results. With two races per week instead of three, the new format will make it less unpredictable and it should help us transform our pace into consistent results. The three-day post-season test held in Abu Dhabi in the forthcoming days will be the kick-off for the preparation for next year and we are looking forward to it.”