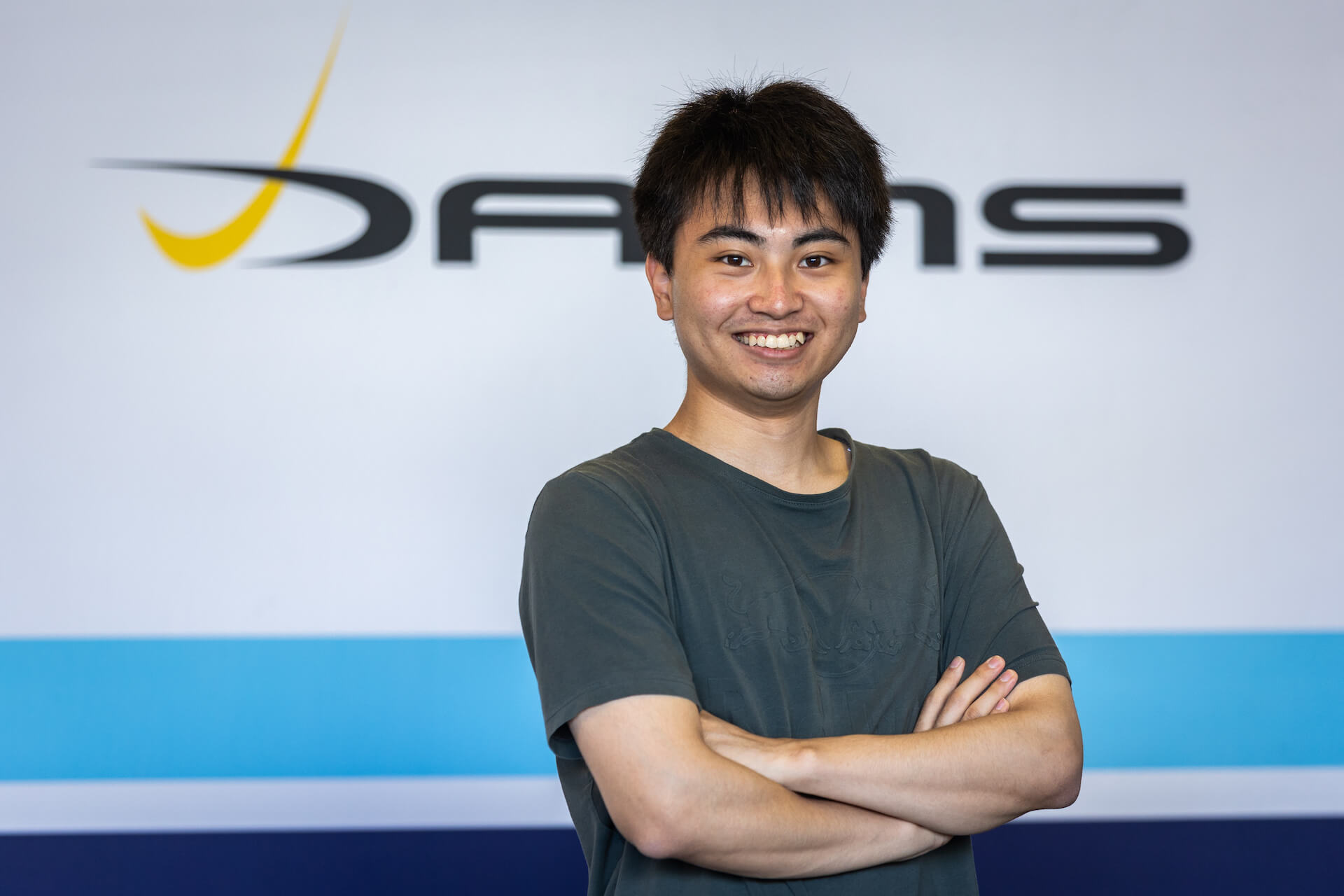 Red Bull Junior and Honda Formula Dream Project driver Ayumu Iwasa has joined DAMS for the 2022 FIA Formula 2 Championship. The 20-year-old makes the step up to Formula 1’s main feeder series after successfully running with the team at the post-season test in Abu Dhabi.

Completing his inaugural season in single-seater racing in Japan in 2019, Iwasa dominated the French Formula 4 Championship the following year and quickly stepped up to the Formula 3 Asian Championship in early 2021. Racing alongside 2022 team-mate Roy Nissany, Iwasa took the series’ Rookie Cup.

Graduating to FIA Formula 3 last season, the Japanese driver enjoyed a strong maiden campaign which included victory at the Hungaroring.

Iwasa joins the likes of Carlos Sainz and Pierre Gasly as Red Bull Junior Team drivers to race for DAMS in the teams’s 30-year history. Sainz won the Formula Renault 3.5 title in 2014 before arriving in F1, while Gasly’s first full GP2 Series season was with the French outfit. Alongside Alexander Albon and Nicholas Latifi, four DAMS graduates take their places on the 2022 F1 grid.

F2 will revert to a two-race format for 2022, with one Sprint and Feature Race at each round. Circuit de Barcelona-Catalunya, Red Bull Ring, Hungaroring and Circuit de Spa-Francorchamps will all be making a return for the coming season, as Zandvoort and Imola become the newest additions to the calendar, which increases to 14 rounds.

Pre-Season Testing gets underway at the Bahrain International Circuit on 2-4 March, before the start of the 2022 F2 campaign at the same venue on 18-20 March.

Ayumu Iwasa: “I’m very excited to take on my first year of F2 with DAMS. We worked together at the test in December and I learnt a lot about the car and the team. We collected plenty of data, which will be useful ahead of the pre-season test. I’ll be taking on some new tracks this year, which will be a challenge but I’m looking forward to developing my skills throughout the season. I used to live in Le Mans when I was racing in French F4 so it’s great to be competing in F2 with a team based in the area. I can’t wait to arrive in Bahrain and get back on track with DAMS for testing on 2-4 March.”

Dr. Helmut Marko, Red Bull Motorsports Advisor: “We are very happy to work with DAMS again. Ayumu is a young and promising Japanese driver who we hope will be able to make his way to F1. He showed his talent in F3 last year, so we are confident he can have a successful F2 season. We’re excited to see Ayumu’s development in 2022 and looking forward to positive results on the track.”

Gregory and Olivier Driot, Co-Team Owners: “We are extremely happy to welcome Ayumu to the team. Ayumu started his single-seater career in Europe very successfully by winning the Formula 4 French Championship which is an impressive feat. He also had a strong first season in F3, managing to take victory in Hungary in front of some very experienced competitors last July. This year is going to be a whole new challenge for him in F2 but Ayumu showed during the Abu Dhabi test that he has the potential to perform at this level. For DAMS it’s also very exciting to work with Red Bull, who we have some great success with in the past, and we are proud to be starting a new partnership with Honda.”