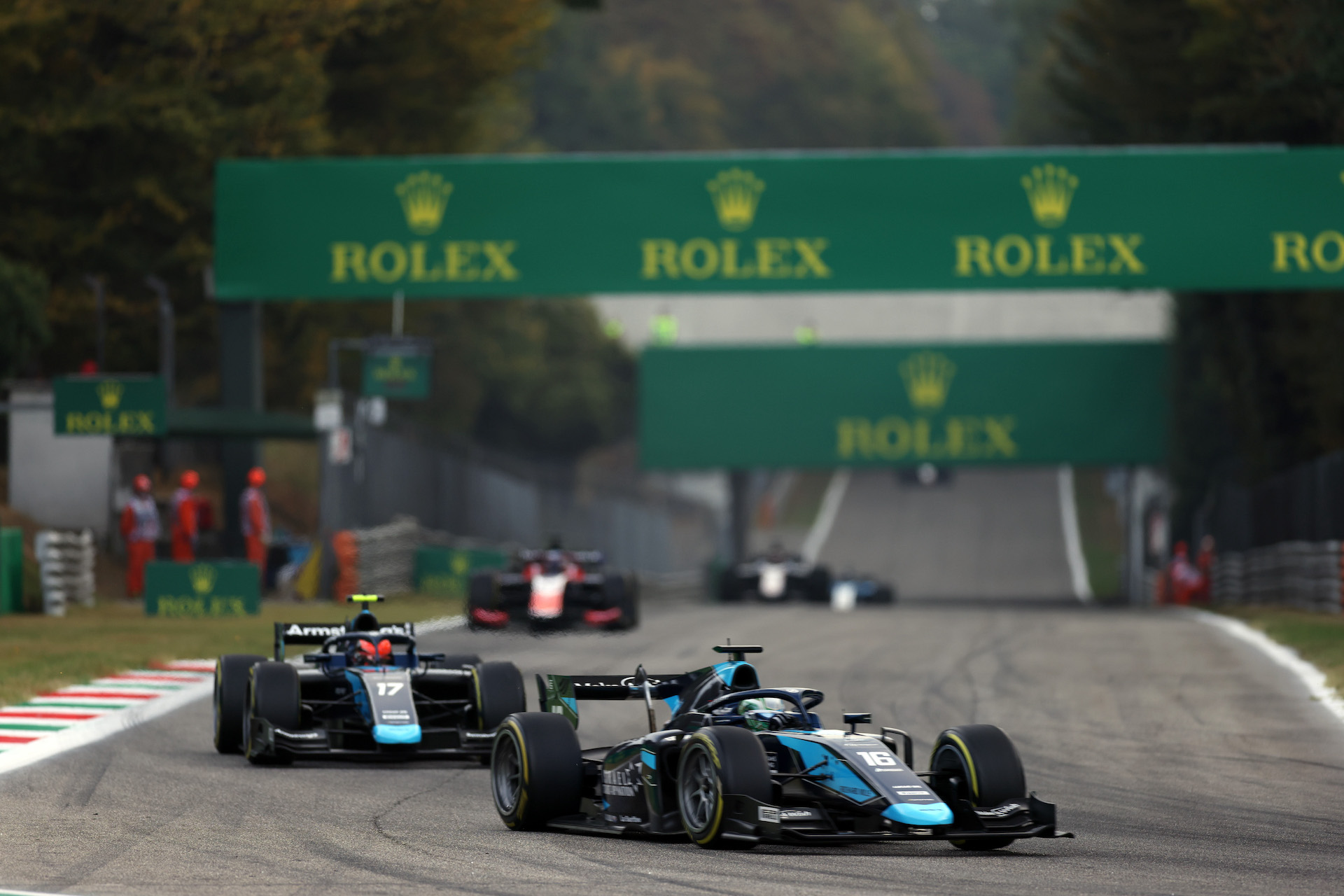 With over 30 years of racing history, DAMS is now heading into a new era, as Co-Team Principals Olivier and Grégory Driot have come to an agreement with close family friend Charles Pic, which will see the former Formula 1 driver take over at the helm of the French outfit.

Following the passing of founder Jean-Paul Driot in 2019, his sons Olivier and Grégory have remained committed to continuing the team’s story. When Pic approached them with an offer to take over the Le Mans-based squad, it quickly became clear that this was perfect for the long-term future of DAMS. The two families know each other well and both have a superb motorsport background and pedigree.

Since 1988, DAMS has become one of the most successful junior single-seater outfits, celebrating 15 drivers’ titles, 16 teams’ championships and scoring 168 victories in total across several series.

The decision was made to move DAMS forward into the future with Pic as he shares the team’s vision, understands the importance of its history, and is a firm believer in giving young, aspiring drivers the best opportunity to achieve their dreams in the pinnacle of motorsport.

DAMS and the Pic family also share a strong relationship, stretching back almost three decades. Charles-Pierre André, Pic’s grandfather, supported the likes of former DAMS drivers Éric Bernard – Charles’ godfather – and Olivier Panis, in their careers, while his younger brother Arthur raced for the team in the Formula Renault 3.5 Series in 2012.

Charles Pic is a former Formula 1 driver, who raced for the Marussia F1 Team in 2012 before moving to Caterham in 2013. The Frenchman enjoyed success through his junior career, and was a multiple winner in GP2 Series and Formula Renault 3.5, standing on the top step of the podium at Monaco in both championships.

The driver line-up and team personnel will remain unchanged for 2022 with Managing Director François Sicard and Chief Engineer Rémi Decorzent. The squad will still operate from its current base in Le Mans.

This agreement is only for the DAMS Formula 2 team and does not relate to the Nissan e.dams programme in Formula E.

Olivier and Grégory Driot, DAMS Co-Team Principals: “Although it is with a heavy heart that we are handing over the team, this is the best way to ensure the DAMS legacy remains and expands. After our father passed, we have always aimed to continue driving the team forwards. However, we know DAMS can excel even further under Charles, and especially with the passionate and loyal people who have been working with us for many years.

“We want the best for DAMS and Charles has a deep knowledge of motorsport. Under his watch the team’s legacy will continue and it will flourish. We feel our father would have been proud of this next step. When Charles approached us, we thought this was a great opportunity, not only for the staff, but also the legacy of the Driot family. It is a great honour for us to hand over DAMS to another great French motorsport name.”

To read the Q&A with Olivier and Grégory Driot, please click here.

Charles Pic: “I would like to thank Oliver and Grégory for this great opportunity to continue the DAMS story. Our families have been very close for a long time, as Jean-Paul knew my grandfather, who has supported DAMS drivers in the past like my godfather Éric Bernard and Olivier Panis, and he also helped me a lot during my career. This is a huge honour for me to continue Jean-Paul’s legacy in French motorsport.

“I am still very passionate about motorsport, and this is a long-term project. I look forward to working with François Sicard and Rémi Decorzent, who will continue to manage the team on a daily basis and I have full trust in them. I hugely believe DAMS can be successful both on and off track and I can’t wait to see what we can achieve with François, Rémi and the rest of the DAMS team members.”

To read the Q&A with Charles Pic, please click here.

Bruno Michel, FIA Formula 2 championship CEO: “Today marks the end of a thirty-year-old era launched and made successful by Jean-Paul Driot. I am glad that Charles Pic is the one to take over DAMS. He shares the same passion for the sport that Jean-Paul had. When Charles was last in our paddock, he was a driver on his way to Formula 1. His desire to be involved in Formula 2 has been well thought out, and his project for DAMS is aligned with the team’s thirst for success. The team has been and remains a driving force on our Formula 2 grid, with a lot of success and a knowledgeable group of people working hard to get back to the top of the field.”