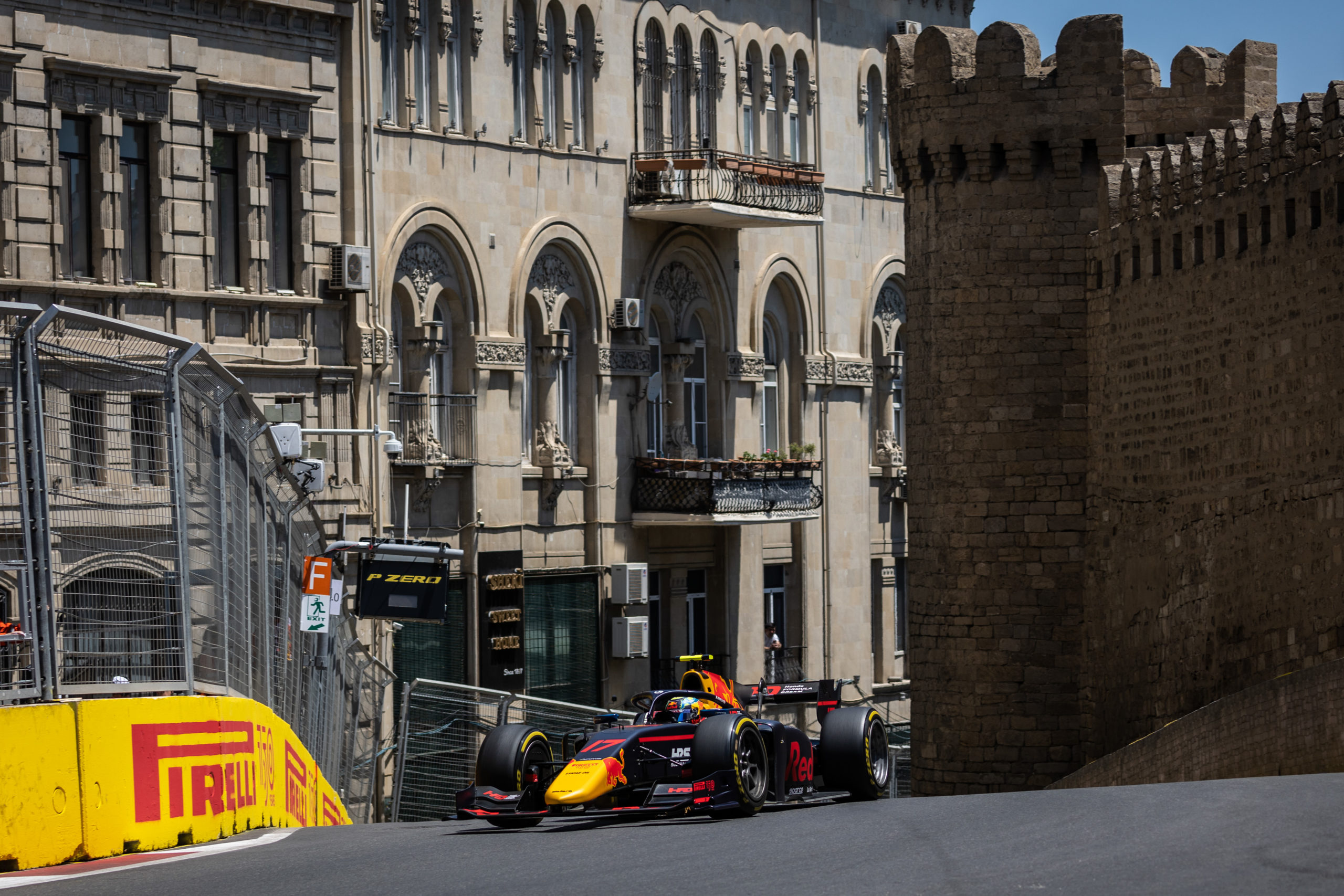 Ayumu Iwasa picked up a point for DAMS in Round 6 of the 2022 FIA Formula 2 Championship after finishing eighth in Saturday’s Sprint Race.

The Red Bull junior had excellent pace in qualifying, going fastest after the field had completed their first runs, before an incident in the final five minutes of the session meant he would start both races outside the top ten.

Ayumu Iwasa: “It was clear from Free Practice that there was potential in the car and I enjoyed the flow of the track. We had mega speed in qualifying and I did a great lap in the first run. Unfortunately in the second part of the session I made a mistake at Turn 3, so we were unable to continue and had to start outside the top ten. The Sprint Race was solid, we kept it clean and looked after the tyres to get into the points. The Feature Race didn’t quite go to plan, we had to change the front wing after contact at the restart and that cost us a lot of time. Now I’m looking forward to Silverstone in a few weeks’ time.”

Roy Nissany: “The Sprint Race was very chaotic, I lost a bit of time going for a move but was able to recover to P10, which was a decent result from P14 on the grid. In the Feature Race we got a great start, up three positions, but then it didn’t quite go our way and we had to retire after an incident late in the race. We’ll take what we’ve learned to Silverstone and hopefully have better luck there.”

Charles Pic, Team Owner: “Our result in qualifying was disappointing for the whole team, Ayumu had great pace and was in the fight for pole, having gone quickest in the first part of the session with a really impressive lap. He made a mistake on his second run and Roy also didn’t improve too much after a strong first run, which limited us to the seventh row. The Sprint Race was solid, both drivers kept out of trouble and had clean races, and we were rewarded with a point and a double top-10 finish. Roy made a great start in the Feature Race and we pitted both cars according to our strategy without any issues. Unfortunately Ayumu broke his front wing at the Safety Car restart and had to pit again, and Roy had an incident later on. We had a quick car this weekend as Ayumu proved in qualifying, but we weren’t able to take advantage of our pace. We’ll now reset for Silverstone, where we aim to be back fighting at the front.”