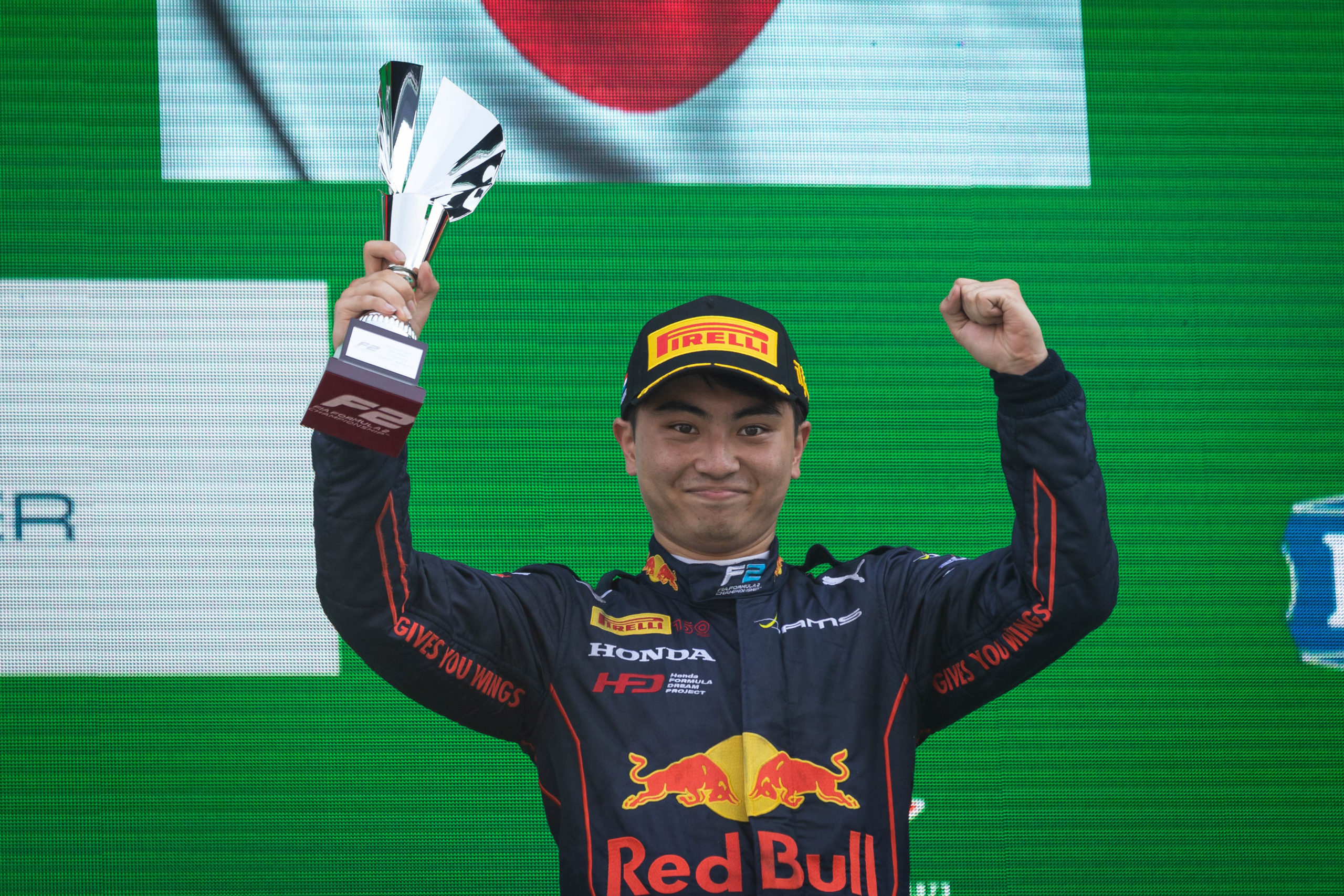 Ayumu Iwasa put in another excellent performance for DAMS in Round 12 of the 2022 FIA Formula 2 Championship at Circuit Zandvoort, securing the fifth podium of his rookie campaign.

The Red Bull Junior had strong one-lap pace in qualifying, competing for pole and securing fifth on the grid for Sunday’s Feature Race. Iwasa’s teammate Roy Nissany also showed good speed, only missing out on the top-10 by two-tenths of a second.

In the Feature Race, the Japanese driver got a solid start to remain fifth, before a perfect strategy and excellent pit stop saw him come out in a net fourth place. During an incident-filled race, Iwasa kept focused and stayed out of trouble to eventually clinch third and his third Feature Race podium in the last four rounds.

Ayumu Iwasa: “I’m really happy with the podium and another strong haul of points for the championship. In qualifying we were satisfied with P5 but I didn’t quite put the perfect lap together, so we could’ve easily been in the top three. The Sprint Race was difficult, the field is very evenly matched and it was tough to overtake, but I’m really happy with the move I made on the final lap to take sixth. In the Feature Race, the team did a great job with the strategy and the pit stop and I pushed really hard, staying away from the incidents on track to finish third. I’m looking forward to racing at Monza for the first time next week and hopefully we can end the triple-header with another strong result.”

Roy Nissany: “We were hoping for a little more pace in qualifying, the field is really tight at the moment, so we were close to the top-10 but unfortunately just outside. In the races I was just trying to get everything out of the car but on a track like this it’s very hard to overtake and make progress.”

Charles Pic, Team Owner: “Zandvoort is a very challenging track for drivers so we’re delighted with Ayumu’s podium. He was immediately quick and put in a good qualifying performance to take fifth, and wasn’t too far away from third. Roy made a couple of small mistakes on his push laps and ended up P14, although he got close to the top-10 in a very tight session. The Sprint Race was a tough one, not a lot happened on track with the lack of overtaking opportunities. Ayumu made a brilliant move on the late Safety Car restart to take P6, but Roy got stuck in a DRS train so couldn’t make much progress.

“The Feature Race was a messy one, with the early red flag and Safety Car periods. The key was to choose the right time to pit, given the rules this week preventing drivers doing their mandatory stop under the Safety Car. We picked the right moment with Ayumu, helping him move up a position and the crew did a great job in the first event with the new electric wheel guns, performing two excellent stops. Ayumu did well to stay out of the incident at the Safety Car restart, so he gained another place there and he kept up his strong pace to secure another podium. With Roy, we went for the alternate strategy and he showed positive pace, but again it’s so difficult to make up positions here. Overall, we’re happy with our speed this weekend, it’s good for the whole team to have the boost of a podium finish during this tough triple-header and we’re looking forward to Monza next week.”