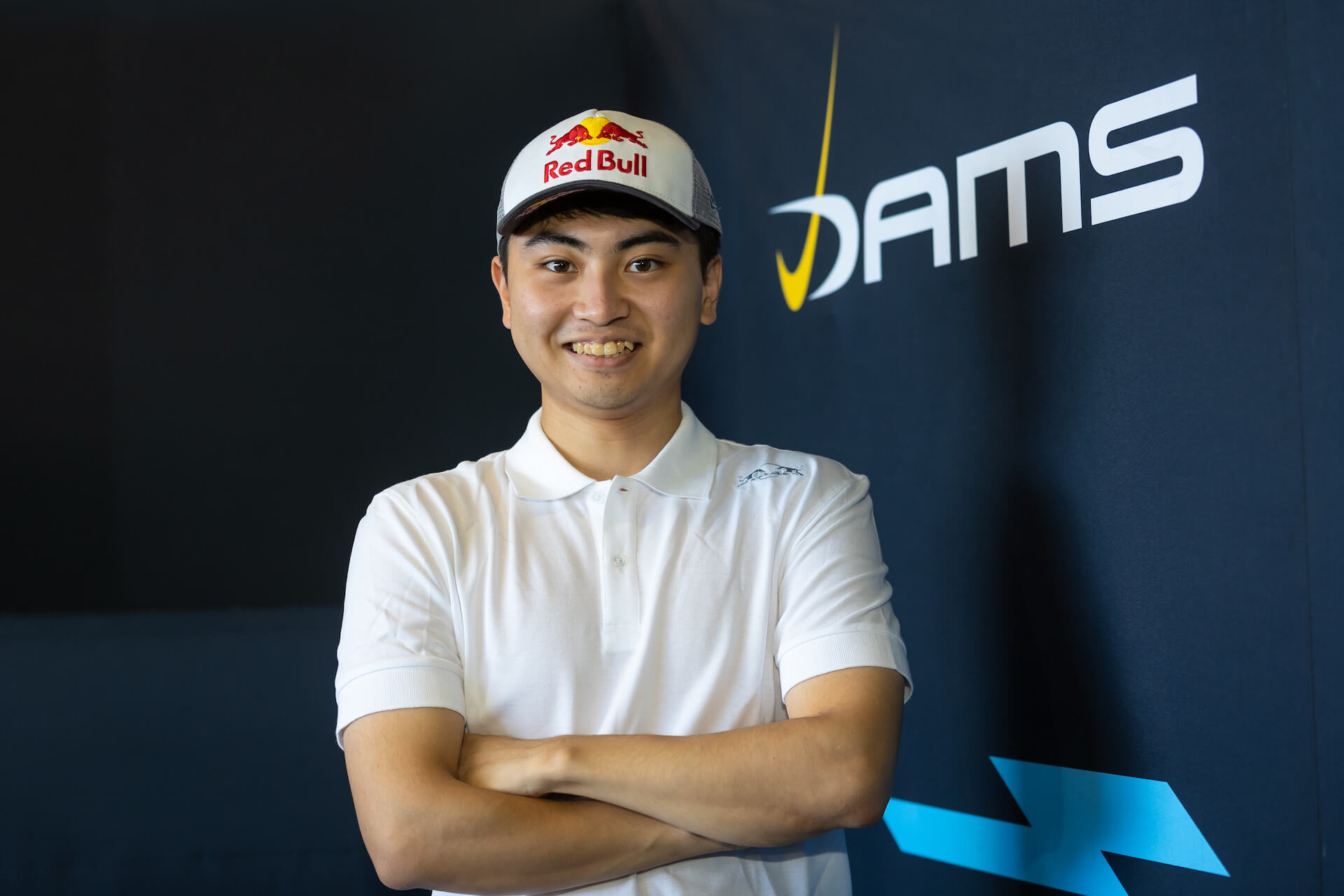 Ayumu Iwasa to remain with DAMS for 2023 Formula 2 season

DAMS is delighted to announce that Ayumu Iwasa will continue to race for the team during the 2023 FIA Formula 2 Championship, following an excellent rookie year in 2022.

The Red Bull Junior and Honda Formula Dream Project driver proved his pace on multiple occasions during the 2022 campaign, taking Feature Race victories in France and Abu Dhabi, along with two pole positions and a further four podium finishes.

Iwasa was a regular frontrunner, particularly in the second half of the year and his impressive maiden F2 campaign landed him fifth in the drivers’ standings. The Japanese racer, who will team up with Arthur Leclerc at DAMS in 2023, will be targeting a title charge as he looks to build on his superb debut season.

The 2023 F2 campaign starts in Bahrain in March, with the 14-round calendar including a first visit to Melbourne in April.

Ayumu Iwasa: “I’m really happy with my first F2 season, I learned a lot during the year and we were able to improve at each race. It’s a great feeling to continue with DAMS for another year, I feel at home in the team and we work well together. Everyone was on the same page and that helped us secure plenty of strong results. It’s going to be helpful to come into the new campaign in a familiar environment, along with my experience of several tracks that were new to me in 2022. My target is to challenge for the F2 title in 2023. We know we have the potential to achieve it, but we’re not looking too far ahead yet, instead concentrating on being ready for the start of the season. Thanks to DAMS for their faith and support and I can’t wait to get started in 2023!”

Charles Pic, Team Owner: “We were all impressed with Ayumu’s performances in 2022, especially with the victories at Paul Ricard and Yas Marina, so we were very keen to keep him for 2023. It’s great for us to continue our relationships with Red Bull and Honda, they trust in our methods and we’ll do our best to succeed together. Ayumu proved that he has the potential to fight for the title, he was a major competitor in the second half of the season and we hope he can use this experience to kick on in 2023. We’ve got a strong line up with Ayumu and Arthur, so we’re hoping they can push each other to improve throughout the year.”